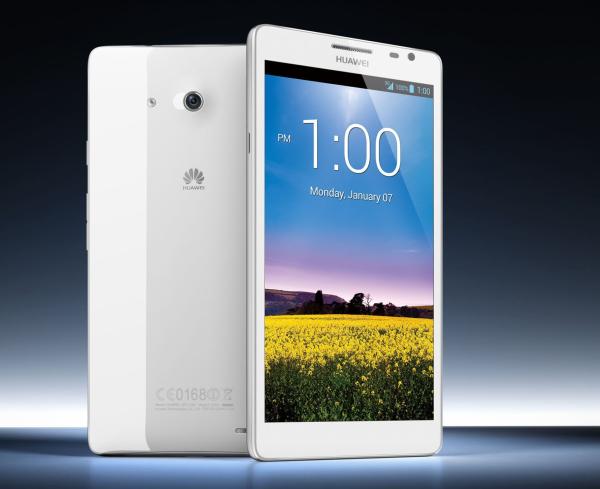 If you are after a larger sized screen on your next smartphone and don’t fancy waiting for the release of the Samsung Galaxy Note 3, there doesn’t come much bigger than the Huawei Ascend Mate that has now been priced and unofficially launched for consumers in India.

The Huawei Ascend Mate has been made available by online retailer Flipkart ahead of any official release from the Chinese smartphone manufacturer, and the device is listed at Rs 28,990. The company is currently running a promotion that offers a three percent discount to those ordering the handset, but at the time of writing the Huawei Ascend Mate listing is showing out of stock.

The handset will be going up against the Samsung Galaxy Mega 6.3 and the Galaxy Mega 5.8, and features a 6.1-inch touchscreen display with a resolution of 1200 x 800. Under the hood is a quad core processor clocked at 1.5GHz and paired with 2GB of RAM running the Android 4.1 Jelly Bean operating system.

There is an 8-megapixel rear facing camera paired with a 1-megapixel unit around the front with a huge 4,050 mAh battery supplying the juice that promises up to 22 hours of talk time. Now that the handset is being listed by retailers it shouldn’t be long before we get to see an official release for the handset and its availability at other third party sellers.

Do you want the Huawei Ascend Mate?