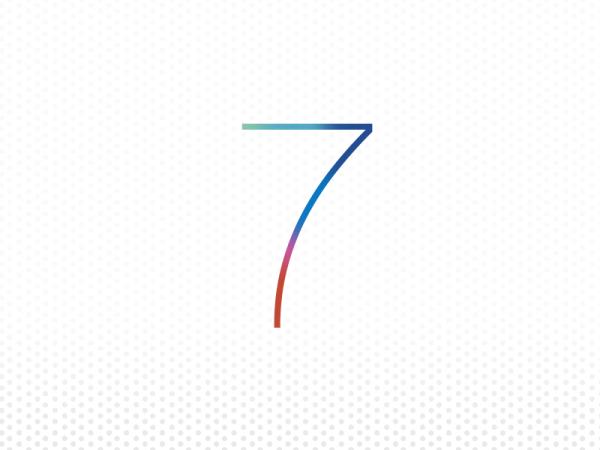 The dust has now settled on the big keynote speech at this year’s WWDC event and iPhone maker Apple has now revealed what it has in store for its next version of its mobile operating system, and today we are looking at iOS 7 vs Android 4.2 Jelly Bean and what’s not so new.

Apple has given iOS its biggest makeover since it first appeared on the original iPhone back in 2007 with the user interface given a transparent look, and we have already compared AirDrop with Samsung’s S Beam.

Quite often in the past Apple has showcased new iOS features that have been available for a while to Android users, but it has to be said that iOS 7 does look pretty stunning compared to older versions of the firmware.

The company has now added a way for users to quickly access the Command Center to change settings such as Bluetooth, Wi-Fi, and more but there has been easy access to the Android notification bar for a while now with a quick swipe down on the screen opening up the options.

iOS 7 now allows for the automatic updating of applications which is another feature that has been available for a while now in Android, but it is still a welcome move by Apple so users can always get the latest version of the apps installed onto their device.

Apple has revamped Safari with new tabs that will prove a lot more useful but Apple made a big thing about quick access to other tabs, which is a feature that has been available with Chrome for around a year now.

The new Multi tasking that will come with iOS 7 will learn from the way you use your device to help extend the battery life of the hardware, which will always be a good thing. Now all applications that are downloaded from the App Store will support multi tasking which is something Android users have been enjoying for quite a while now.

Another feature Apple revealed was the option of sending items from the Calendar or Maps apps from a Mac to an iPhone, which is a great idea but Google Now learns from your searches and has them automatically available on your various mobile devices already without the need to send them.

Now we are not here to bash a certain operating system as they all have their own merits, but it has to be remembered some of the options from Android 4.2 Jelly Bean are not even available yet to a lot of users on the platform, and around 90% of iOS users will update to iOS 7 compared to around 30% of users on Android Jelly Bean at the moment.

In a way it does seem that Apple is now looking at features that are already on Android and polishing them up before adding them to iOS, but in the end the users of both platforms benefit from the competition between Apple and Google.