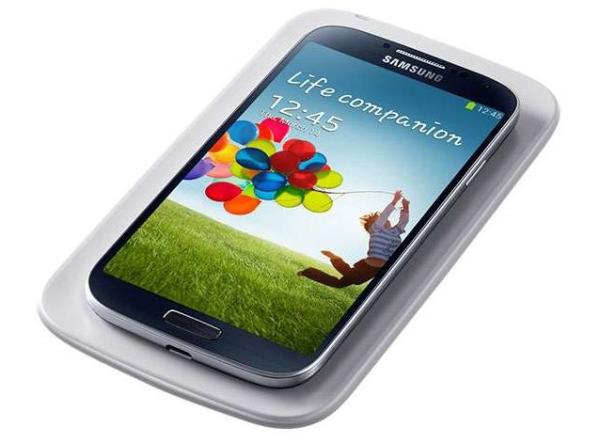 While Samsung has been providing a number of new smartphones for customers to purchase the company has also provided some accessories to go with them, and now it is being suggested that Samsung will be launching an official European accessory store soon before a global rollout.

Samsung has been busy trying to take over the smartphone world with new handsets becoming available all the time, and now there are reports the company is looking to open up an online accessory store in the coming months.

To begin with it is being claimed the company will open its first store in the European region before expanding it to other markets around the world. It will sell official handset accessories from the company along with others manufactured by its partners, and will open its virtual doors for the first time next month.

The company recently made available the official wireless charging kit for the Galaxy S4 that followed similar items from other companies. This would make sense for the company and would allow owners of its hardware to get the official accessories that Samsung is developing to accompany its new devices.

This would also mean that Samsung is basically cutting out the middle man in terms of selling its official products, and the report goes on to state that accessories such as these will see a massive growth in the future.

Do you like the idea of an official Samsung Accessory Store?