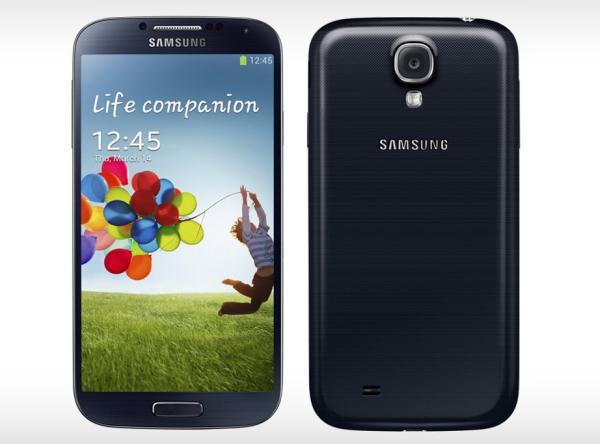 Smartphone technology stands still for no one with faster more powerful processors and improved displays constantly being released, and now a recent Samsung Galaxy S4 certification is hinting at the future Galaxy Note 3 specifications.

This follows some benchmarks that recently appeared that were seemingly showing such a handset in existence, and it looks as if these more powerful Galaxy S4’s will be heading for the Korean market. The L and K models of the handset are using the Qualcomm MSM8974 processor, which is the internal codename for the Snapdragon 800.

What this could also mean is that the Samsung Galaxy Note 3 will ship sporting the same processor, and comes after rumours the device would be using the chip instead of the Exynos 5 appeared last month. As we have already heard previously a lot of potential Note 3 owners would be pretty happy if the device actually came powered by this processor.

The rumours and speculation for the Galaxy Note 3 are mounting as we lead up to the September launch for the handset, with supposed images of prototypes out in the wild emerging of a handset that should also feature a Full HD 5.9-inch display.