Samsung Galaxy S4 vs. iPhone 5 in a barbarous visual 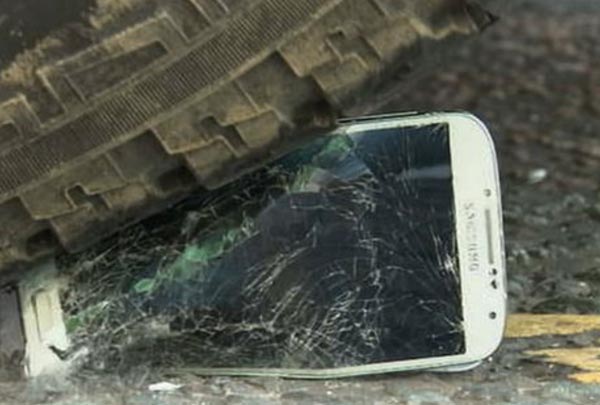 Some of the destruction videos we have seen over the years are completely shocking, and this is especially the case when it comes to smartphones. We have previously featured the Samsung Galaxy S4 vs. iPhone 5 and HTC One in extreme visuals, although not many video reviews compare to the destruction test we came across today.

The Samsung Galaxy S4 vs. iPhone 5 video you see below this article was only uploaded to the Internet within the last 24 hours. This test is extremely savage, and includes some of the normal water tests but ends in what the reviewers like to call “the road to ruin”. 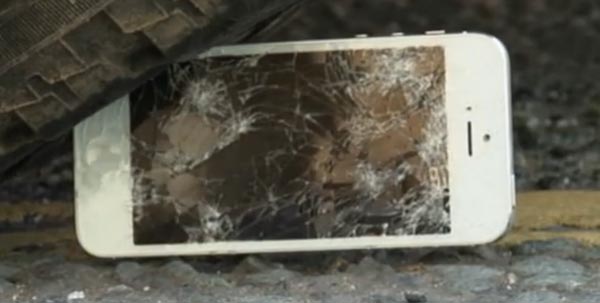 For a video lasting just under 9 minutes it manages to fit a lot in, which starts with submerging the Galaxy S4 and iPhone 5 in water, then the following tests drop, scratch and crush the popular smartphones. This isn’t so much about Android vs. iOS, but rather who will live the longest with both phones eventually dying in a barbarous death.

Watch the Samsung Galaxy S4 vs. iPhone 5 video below and find out which is tougher, then let us know if this test has any impact on your choice between these two smartphones? You might also want to see some in-depth reviews for the Galaxy S4, HTC One and iPhone 5 in our earlier article.

One thought on “Samsung Galaxy S4 vs. iPhone 5 in a barbarous visual”