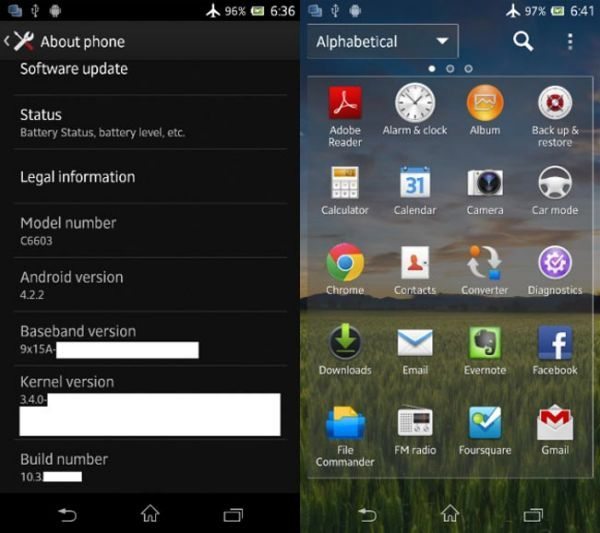 We reported via sources that the Sony Xperia Z Android 4.2.2 Jelly Bean update may be released soon, as of yet we have not heard about the official release so please sit back patiently and we will notify you all soon – But we do have some good news for you.

DooMLoRD via XDA Developers has posted some of the Sony Xperia Z 4.2.2 Jelly Bean screenshots and they look great, take a look below. 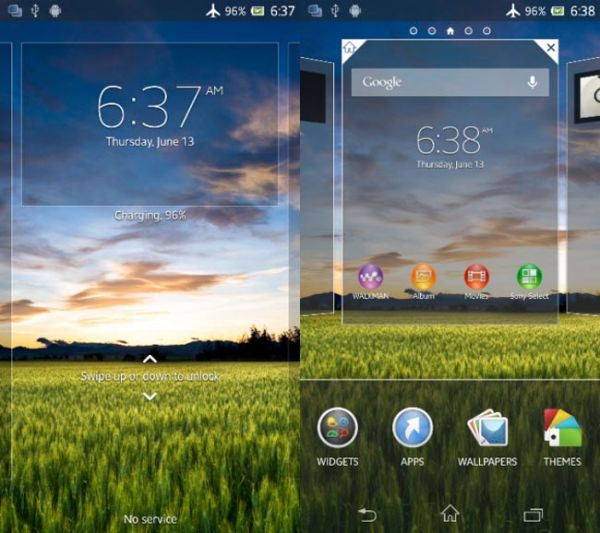 The Xperia Z was released with Android 4.1 and now owners are waiting for the next update, which will be 4.2.2. Even though these screenshots have been leaked we have even better news for unlocked bootloaders only, yes the new Sony 4.2.2 JellyBean Firmware 10.3.A.0.407 custom ROM is available for the Xperia Z.

DooMLoRD recommends anyone trying out the new custom ROM should backup all data, including the internal SDCARD data before flashing this ROM. Another thing to remember is you should not attempt to cross flash this ROM+Kernel because it is for C6602/C6603 (Xperia Z) and do not flash it on the Xperia ZL, Tablet Z.

Phones Review Says
Personally we would wait for the official Sony Xperia Z Android 4.2.2 Jelly Bean update, but if you are brave enough to use this Custom ROM we here at Phones Review will NOT be held responsible for your actions. It has been said that you should not expect the same features in this ROM as you would in the official release.

What do you think of the new Sony Xperia Z Jelly Bean 4.2.2 screenshots?