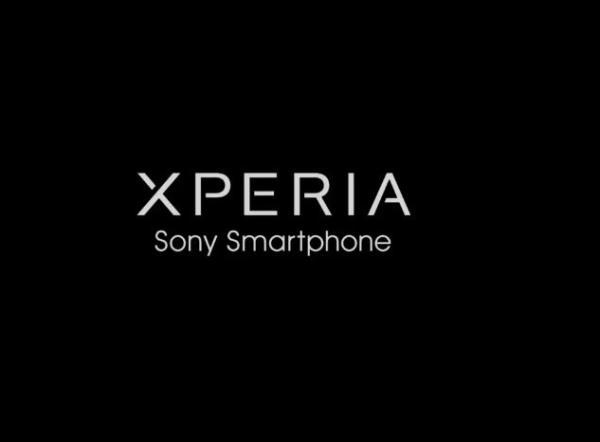 For those of you that are thinking about purchasing a new phablet smartphone this year it looks like there will be a number of worthy handsets to choose from, and the rumoured specs for the Sony Xperia ZU will certainly rival what the competition is set to offer consumers.

There has been talk that Sony was going to provide a phablet smartphone for a while and recently we have seen an image that was allegedly of the device along with an invitation to a press event later this month.

Now there are claims of the specifications for the device that will include a Full HD 6.44inch IPS LCD display that has a pixel density of 342ppi that is powered by the quad core Snapdragon 800 processor clocked at 2.2GHz.

There is also claimed to be 2GB of RAM along with 16GB of on board storage with expansion of up to 64GB thanks to microSD card support, and the rear camera is rumoured to sport an 8-megapixel sensor with Exmor RS technology while on the front will be a 1.3-megapixel unit.

Powering all this tech is supposedly a 3,000 mAh battery but it would be surprising if Sony was only set to provide an 8-megapixel camera on the back as most flagship devices have now jumped up to 13-megapixels.

The handset will be facing competition from the likes of the Samsung Galaxy Note 3 and the rumoured HTC One Max that is supposedly a super sized version of the HTC One. In only a few weeks time we will now if these specs are accurate for the Sony Xperia ZU that looks set to beat rival offerings to the market.

Will you be purchasing a phablet sized smartphone this year?