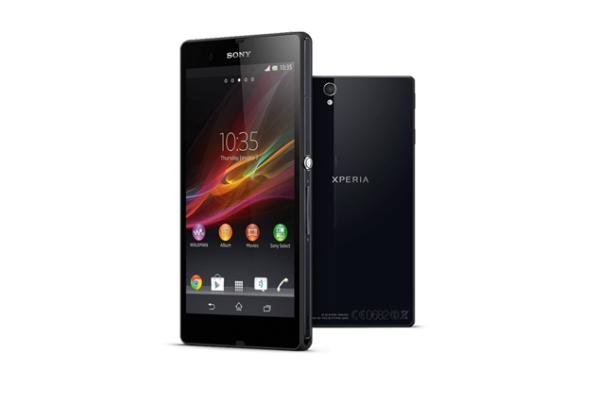 This year has seen more smartphone devices being released that feature a Full HD touchscreen display where previously 720p screens were the norm. Today we have some news of the Sony Xperia Z vs. HTC One vs. Huawei Ascend D2 in a display shootout.

While it seems that smartphone manufacturers are trying to outdo each other with higher resolutions and pixel density’s, but this is not everything that makes a great display. DisplayMate has recently tested the screens on the HTC One, Sony Xperia Z, and Huawei Ascend D2 against each other to find out which had the best display.

The Sony Xperia Z and Huawei Ascend D2 use Full HD 5-inch displays that have 441ppi pixel density, while the Sony uses TFT display technology compared to the IPS LCD found on the D2. This compares to the HTC One that has a 4.7-inch Full HD Super LCD3 display that has a pixel density of 469ppi.

Obviously these differences are hard to see with the naked eye but it was found that both the HTC and Huawei had very accurate colour gamut, which in turn meant the handsets produced more accurate colours.

This compared with the Sony where the colour gamut was slightly too large that can return inaccurate or exaggerated colours. All three handsets returned excellent brightness with the HTC One coming out on top at 491 cd/m2, which compared to the Sony at second at 478 cd/m2 and the Huawei trailing in at third with 421 cd/m2.

The viewing angles on the Sony were found to be poor while the other two handsets had excellent viewing angles although the brightness is reduced when viewed from an angle, which can only be expected from an LCD display.

When it came to power consumption the HTC One beat its rivals when tested at the same 5-inch screen area and luminance, returning 1.03 watts, which beat the Xperia Z at 1.07 watts and the Huawei at 1.12 watts.

The Sony Bravia Engine was criticized for its bad calibration with owners advised to switch the feature off, and the HTC One calibration also came under fire for its unnecessary image and colour processing but this can’t be switched off by the user.

In conclusion the website awarded the Huawei Ascend D2 the best for producing the most accurate colours with better picture quality earning the device an A rating, while the HTC One finished second with a B+ with the Sony Xperia Z only getting B-.

Do you agree with these views?

2 thoughts on “Xperia Z vs HTC One, Huawei Ascend D2 in display shootout”