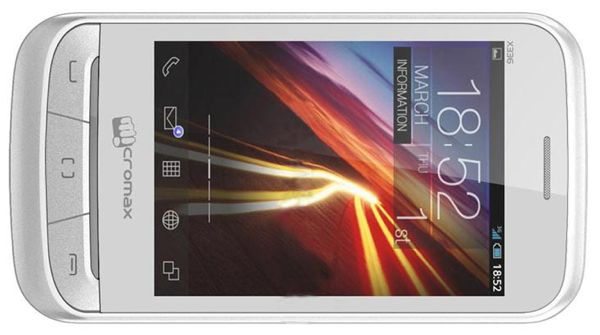 Since the details of the Canvas 4 and specs surfaced it seems the Micromax x336 is becoming a trend again, people are starting to search for the x336 mobile phone and we do not understand why.

Micromax has released many mobile phones over the year, and its latest creation called the Canvas 4 with HD full display smartphone has gained the attention of millions.

The Micromax X336 dual SIM 3.2-inch touchscreen phone features a mere 260MHz processor, resolution of 240 x 320 pixels, and comes with the basics such as a 0.3MP camera, FM radio with recording, WAP, GPRS and Bluetooth, as well as a video and music player, other than these specs there is not much more to add.

The specs for both devices are totally different, the design does not look the same, but for some reason the X336 is getting a lot of attention of late.

Still confused as to why consumers are searching for the Micromax X336 ever since the Canvas 4 was mentioned online, do you have any answers?