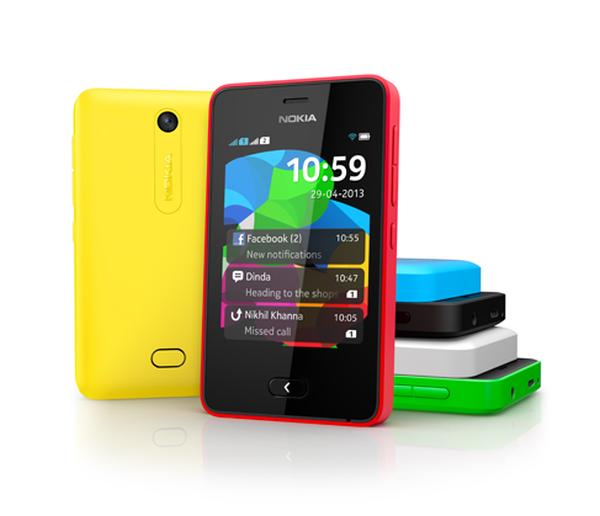 While there has been a lot of focus on the Windows Phone 8 hardware being released by Nokia the company has recently announced its new Asha range of handsets, and the Nokia Asha 501 is now available for pre-order in India at a special price but an exact release date is still missing but should be as soon as next week.

Last month Nokia unveiled its new Asha line along with the 501, and since then we have seen some hands on videos and comparisons against other low cost smartphones. Now the company has put the Nokia Asha 501 up for pre-order on its website at what it is calling a special price of Rs. 5199.

While the listing doesn’t reveal an exact date for the handsets release the device is set to go on sale this week in Pakistan and Thailand with India to follow shortly. The device will then see a European release in the following weeks before spreading to other parts of the world later in the summer.

To recap the Nokia Asha 501 comes with a 3-inch touchscreen display at a resolution of 240 x320 on a handset that only weighs 91grams. There is only 64MB of on board storage but this can be expanded by another 32GB and the device will come with a 4GB microSD card to get you started.

Other features include a 3.2-meagpixel rear facing camera and the handsets battery is promised to provide up to 17 hours of talk time with a standby of 26 hours from a single charge.

Are you going to purchase the Nokia Asha 501?