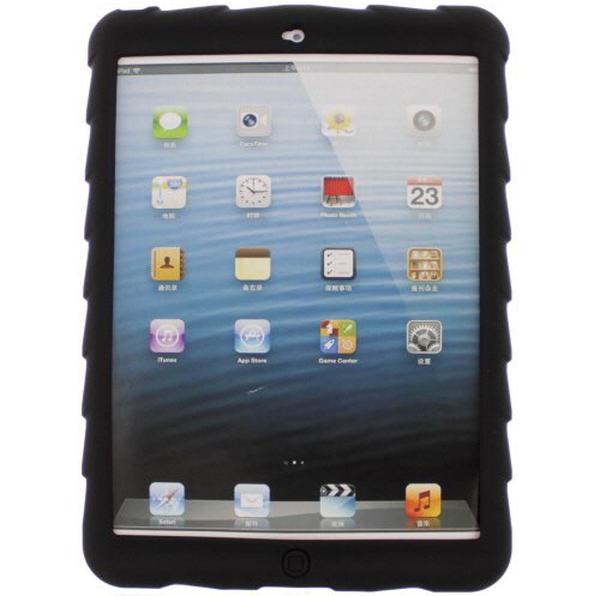 Earlier this month executives from Apple took to the stage for its annual WWDC keynote speech and while the company may have unveiled some new Macs and software, no new mobile devices were revealed. There were some though leading up to the event that showed confidence in the release of the iPad 5 and its features, but this obviously didn’t happen.

A few days before the WWDC event a case manufacturer seemed pretty confident that we were about to see the launch of the Apple iPad 5, and took the gamble of putting these products up on its website, which are still available even now.

The company seem pretty confident that its Gumdrop Cases will sync with the final design of the iPad 5 when it is eventually released by Apple, with the company even stating they are confident of the final dimensions of the device.

It has got stuff wrong in the past regarding upcoming Apple products by designing a case more in line with the iPhone 5 only for the iPhone 4S to be released. The iPad cases fit in with rumours surrounding the release of the iPad 5 that will be thinner and smaller than the current full sized model, and borrow design ideas from the iPad mini with smaller bezels.

There has been talk that the displays for the iPad 5 will use the Sharp IGZO technology that can use a lot less power than current versions available, and it is thought the iPad 5 release date will come around the same time as the iPhone 5S and iPad mini 2, which will also mark the public release of iOS 7.

We often see other case manufacturers launching products for mobile devices before they have even been launched based on rumours, especially in China.

2 thoughts on “iPad 5 confidence in features after release failure”