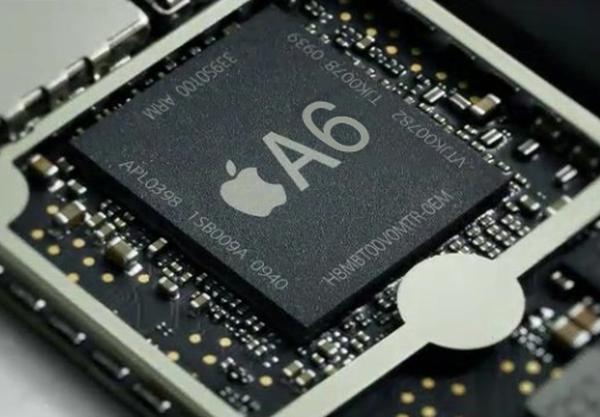 Apple is widely believed to be releasing a new iPhone model this year that just gets a slight bump up in specs, and this train of thought is largely coming from the company’s smartphone history. Next year’s model the iPhone 6 has come under a lot of focus recently though especially after a shaky processor rumor.

A couple of days ago we heard claims that Apple had agreed a three year deal with TSMC that would begin next year for the iPhone 6. This was alleged to include the manufacture of the Apple A8 processor, but the source of this news DigiTimes has a mixed track record when it comes to accurate information and can often contradict themselves.

We have received some interesting feedback from some of our readers and also seen a number of comments posted onto various forums, with a lot of doubt cast on how accurate the news of the agreement is.

There are some that have stated they no longer read any news based on anything that comes from the site as they feel it’s just made up so helps to attract traffic to the website. It was claimed that the new iPhone sporting the A8 chip would arrive in the early part of 2014, but questions were also raised about this.

If the iPhone 5S is released during the fall and then the iPhone 6 was released a few months later, this would surely infuriate a lot of Apple fans. Of course Apple has done something similar in the past though with the iPad 3 and iPad 4.

There are some that believe the Apple A8 processor won’t be ready in time for the iPhone and could be about two years away from being available in a commercial product, as the chip is two generations away.

Apart from the processor there have been a number of rumours surrounding the iPhone 6 that has included various screen sizes or it may include a finger print scanner in the bezel, but no matter what Apple produce the handset will still be successful.

Do you think this news about the iPhone 6 processor is true?

2 thoughts on “iPhone 6 in focus after shaky processor rumor”