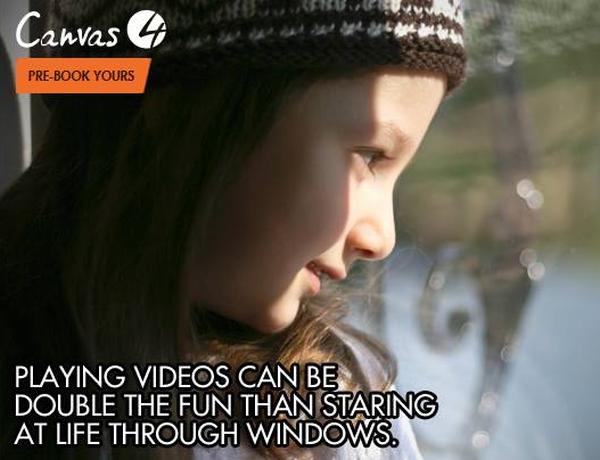 Smartphone manufacturers can quite often release a new device after it has been leaked by other various sources that can still turn out to be accurate. The latest upcoming device from Micromax has been a bit different though and today we are looking at the Micromax Canvas 4 vs. Videocon A55HD along with a new tease for the handset.

There have been a number of teases for the Micromax Canvas 4 but the device went up for pre-booking with no official details or pricing revealed, and yesterday the company added yet another tease to its Facebook page. Today there is a new tease that has been placed onto its official Facebook account that is something about video playback.

While the full specifications of the Micromax Canvas 4 are not officially known we thought we would compare the rumours with the Videocon A55HD phablet device.

Display
It is thought the Canvas 4 will feature a 5-inch HD resolution display which compares to the 5-inch OGS capacitive HD offering of the Videocon.

Processor and RAM
The A55HD uses a quad core processor clocked at 1.2GHz while the Canvas 4 is rumoured to have a MediaTek MT6589 processor with the same amount of cores and clock speed as the unit inside the Videocon handset, and both devices featuring 1GB of RAM.

Cameras
It is believed that the Canvas 4 will feature a 13-megapixel easy to use rear facing camera that is paired with an impressive 5-megapixel front facer, while the other handset has an 8-megapixel rear facing unit with auto focus and panorama mode along with a 3.2-megapixel unit around the front.

Operating System
Both devices will run the latest version of Jelly Bean, Android 4.2.2 which is arguably the best version so far on the platform.

Storage
The Videocon A55HD comes with only 4GB of internal storage that can be expanded by another 32GB thanks to microSD card support, while the Canvas 4 is thought to be coming with 16GB of on board storage with the option of adding another 64GB via microSD card.

Obviously until the full specifications are known for the Micromax Canvas 4 we won’t know for sure how it compares to the Videocon A55HD, but all should be revealed in less than a week now.

Are you going to get the Micromax Canvas 4?