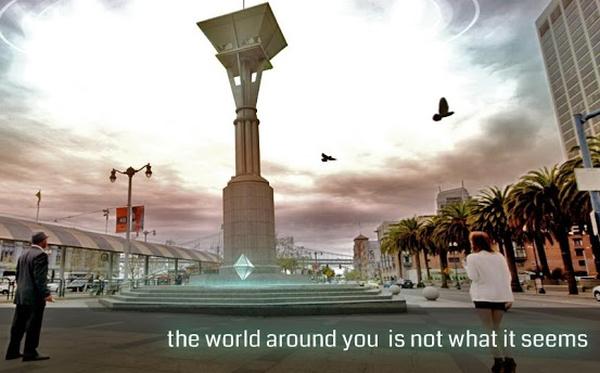 With the huge numbers of different games constantly being released for smartphones and tablets it will often need a title that is a bit different from the rest to really standout from the crowd, and that is something that can certainly be said about the Ingress Android game that has just got an update with a full list of changes.

We first heard about the game last November that is a closed beta that needs an invite to join, but it is basically an augmented reality game for Android users that has gained a huge following with positive feedback coming in from those that are playing it.

Those that are lucky enough to be taking part have just been treated to a number of new features and improvements, which include a user interface overhaul. There are now some new Portal Hack animations along with a results view and new Fire mode.

Other improvements include improved inventory sorting controls as well as new player welcome messages, and there are also some bug fixes that also include better support for hardware with HD displays.

There is now better Health display on Portal Keys and the Portal Key count is now shown in Linking view, and if don’t already know much about the game it centres around two teams with each of them working to capture territory that contain energy portals.

If you fancy trying to get an invite to the game you can try visiting the games official homepage, and to download the app hit Google Play.

Have you been playing Ingress?