HTC One already seen with Android 4.3 Jelly Bean on board 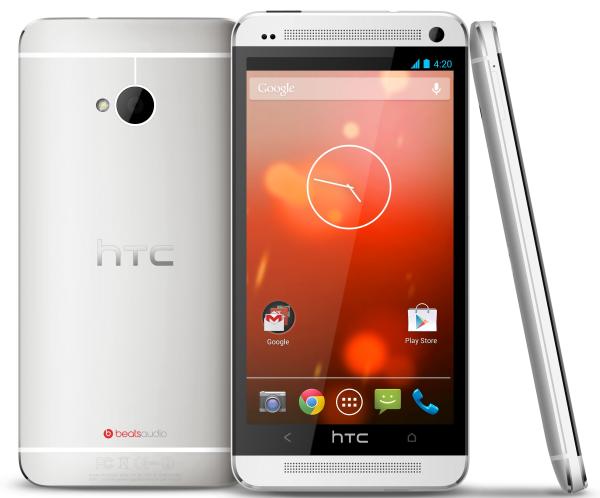 It has been apparent in the last few weeks and months that the software engineers over at Google have been hard at work on a new version of the Jelly Bean OS, which if previous rumours are to go by is being readied instead of a new major update to allow OEMs time to get more hardware onto Android 4.1 or above. Now the HTC One has already been seen with Android 4.3 Jelly Bean on board as it stops by the Bluetooth SIG.

The HTC One Google Play Edition has been spotted at the Bluetooth SIG running Android 4.3 Jelly Bean, and fits in with previous rumours that the handset would get the unannounced software shortly after launch.

It received certification on July 5th with the application originally being filed on June 18th, and according to the documentation the handset will be updated to software version 3.05.1700.2. The handset will be getting its updates direct from HTC instead of Google, so hopefully the company pushes out new firmware updates quicker than it does now.

The standard version of the HTC One has only just begun receiving Android 4.2.2 with the update kicking off in China a week ago, but its availability elsewhere has so far been a bit hit and miss. It is thought that the handset needs new Bluetooth certification as Android 4.3 is going to include Bluetooth 4.0 LE support, which requires less power than previous versions.

Google has yet to unveil Android 4.3 Jelly Bean but the growing belief is that it will be seen for the first time officially this month and possibly with the second generation of Nexus 7.