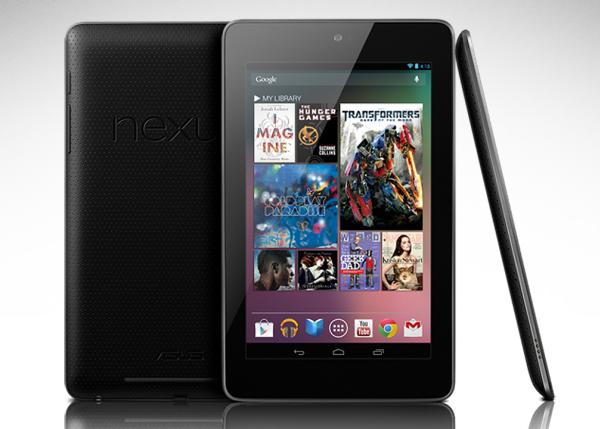 Consumers that are looking to purchase a new tablet PC in the coming months should have some great new products to choose from, and it seems that the new Nexus 7 2 or whatever it will be called is closer to a release following some new certification and low stock of the current model.

The new Nexus 7 is one of a number of similar sized devices that look to be available in the coming months, and it seems the refreshed Nexus 7 has cleared another hurdle on its way to being released. The Asus K009 has now passed through a Radio Research Agency certification, which is South Korea’s version of the FCC.

There is also another version with the model number of Asus K008 which is believed to be the Wi-Fi only model, and the device is thought to include a Full HD 7-inch display with narrower bezels to reduce the overall size of the device.

Under the hood is thought to be the Qualcomm quad core Snapdragon 600 processor with 2GB of RAM, and running the yet to be announced Android 4.3 Jelly Bean operating system with both 16GB and 32GB storage options available.

Meanwhile a few days ago we reported that a retailer in the US had reduced the price of the original model of the Nexus 7, which led us to receive emails and comments shortly afterwards stating that stock had ran out. At the time of writing though there is now stock available on the Staples online store, but another retailer in the UK, John Lewis, which also reduced the price of Nexus 7 are showing both versions are out of stock.

It seems though that the retailer has put the prices back up for both the 16GB and 32GB versions of the device, and Google Play is still showing that stock is available at the time of writing.

Will you be looking to pick up the new model of the Nexus 7 or wait for more discounts on the original?