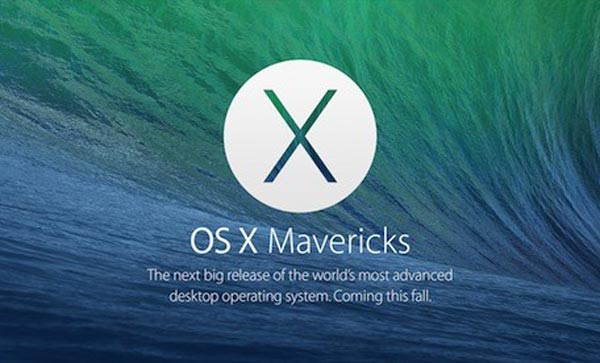 While Apple hasn’t officially commented on the iOS 7 beta 4 release time, the majority of developers expected the next beta to seed to iPhones yesterday around the same time as it did two weeks ago. This of course never happened and we doubted it would after the Developer Center hack.

Google Plus user Daniel Chubb also hinted at the chances of iOS 7 beta 4 releasing yesterday as slim, but this Apple developer did meet some opposition in his Google+ short post. Some people thought beta 4 was completely unrelated to the recent hack that keeps Apple from bringing up the Developer Center until security is improved.

One commenter stated, “iOS 7 beta 4 might have nothing to do with the Dev portal being inaccessible”. While this might be true to a certain degree, it also might be the case that Apple is waiting to fix current developer issues before releasing iOS 7 beta 4 but they did push out Mavericks Preview 4.

The latest Mavericks preview went live yesterday, and we first noticed this in the same Google+ post above with one user stating “Downloading Mavericks Preview 4… but no iOS 7 beta 4”.

It would be very strange for Apple to push out the next beta midweek, unless the developer website being down has affected the rollout, so either way it might be next Monday around 10am PDT when iOS 7 beta 4 finally goes live for download.

If you are on iOS 7 beta 3 then the beta 4 update can be pushed out OTA, although developers that need to register a new device won’t be able to until the website is back up.

Do you think the release of OS X Mavericks Beta 4 is a sign that Apple might release iOS 7 beta 4 this week still? Or do you agree with us, that it will either launch next Monday around 10am PDT or this week if the developer website stopped the launch?