Verizon launches three new Droids but still no HTC One 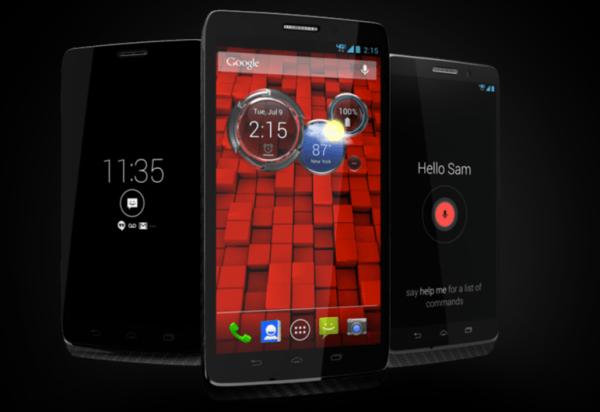 Verizon Wireless and Motorola have been busy recently if today’s news is anything to go by as the carrier has launched three new Droid handsets, but there is still no word on the highly anticipated HTC One.

Three new Motorola Droid handsets have been announced today with a release coming soon and pre-orders already getting underway. The carrier has announced the Droid MAXX, Droid Ultra, and Droid Mini with the MAXX and Ultra coming with 5-inch HD resolution displays.

The MAXX has a 3,500 mAh battery that promises to provide 48 hours of battery life in a handset that is only 8.5mm thick. While the Droid Mini will come with a 4.3-inch edge to edge display, and price wise the Ultra will cost $199.99 with the MAXX priced at $299.99 with a new two year contract.

The cheapest handset is the Mini that will set you back $99.99 on contract and features a compact design along with wireless charging capabilities and will be available from August 29th. The Droid MAXX also has wireless charging and the battery will provide the longest amount of battery life for a 4G LTE handset.

While the DROID Ultra is only 7.18mm thick and will be available in black and red colour finishes and like the MAXX will go on sale from August 20th. All three handsets are manufactured with DuPont Kevlar fibre in a unibody design with pre-orders starting now from here.

The carrier is still keeping its customers waiting for any more news about the whereabouts of the elusive HTC One that had previously been promised to arrive in the summer.

Are you interested in any of these new Motorola handsets or are you waiting for the HTC One?