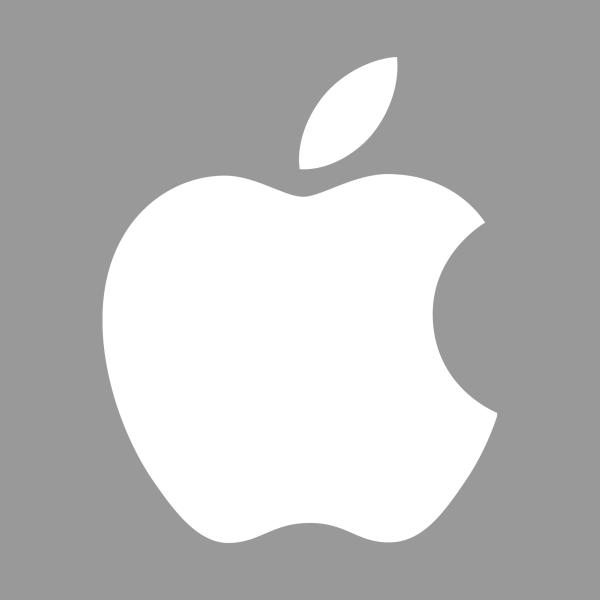 iPhone maker Apple now has a lot more competition especially in the mobile device market but ahead of any release of a new smartphone the company has posted its Q3 financial results that show sales of the iPhone have gone up, but iPad sales have gone down.

Apple has posted its results for its fiscal 2013 third quarter that ended on June 29, 2013 with $35.3bn of sales, which was $300m ahead of the same period last year and $200m ahead of analysts’ forecasts. The company’s net profit was down though at $6.9bn that compares to $8.8bn last year, but many companies would love to make profits of this size.

The company shifted 31.2 million iPhone’s during the quarter which is a record and compares to 26 million last year, and these figures were helped by sales of its older handsets such as the iPhone 4 but it wasn’t all good news.

Sales of its iPad devices fell from a high of 17 million in the same quarter last year down to 14.6 million this year, and sales of Macs also fell to 3.8 million from 4 million compared to last year. The Apple iPad has come under more competition recently from more affordable Android devices such as the Nexus 7 and Amazon Kindle Fire HD.

CEO Tim Cook said the company is “proud” of the record iPhone sales as well as a good increase in revenue from “iTunes, Software and Services”. The company is also looking forward to the release of its mobile operating system iOS 7 and OS X Mavericks for its Mac hardware.

He also promised some “amazing new products” that are due to arrive later this year and in 2014 with the company hard at work on them. It was also revealed that Apple generated $7.8 billion in cash flow in the quarter, and has provided shareholders $18.8 billion in cash via dividends and share repurchases.

Are you surprised that iPad sales have been declining?