Micromax Canvas 4 vs A116 HD and video review 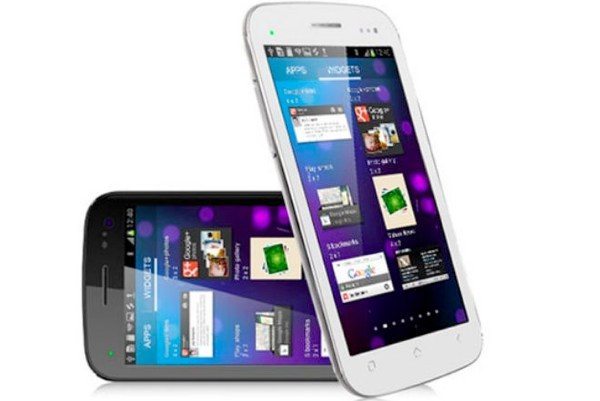 We have some information today that may interest some of our many readers in India. The Micromax Canvas 4 has recently released, and we thought it would be interesting to see what it offers against the Micromax A116 Canvas HD that released a few months ago. We’re looking at the Micromax Canvas 4 vs. A116 HD and we also have a video review.

We’ll start by taking a look at the specs of both of these smartphones. The Micromax Canvas 4 has a 1.2GHz quad-core processor, a 5-inch display with resolution of 1280 x 720 and 294 ppi, 1GB of RAM, and 16GB of internal storage (expandable via microSD). It also packs a 13-megapixel rear camera with 1080p video capture, a 5-megapixel front-facer and 2000 mAh battery, and it runs Android 4.2.1 Jelly Bean. 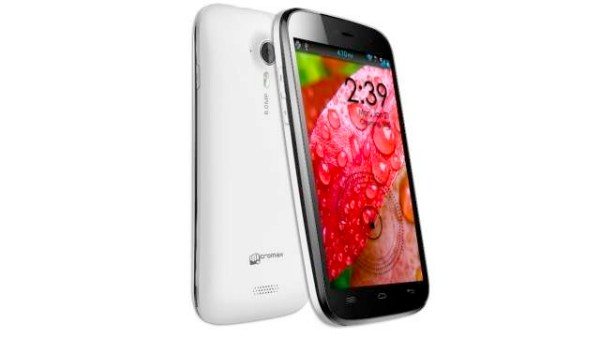 As you can see, a lot of these specs are very similar with the same processor, size of display (including resolution and ppi), and same RAM and battery capacity. However, the internal storage is better on the more recent Canvas 4 and it also has improved camera offerings and video capture capability. Plus it comes out of the box running Android 4.2.1. The improvements of the Micromax Canvas 4 are reflected in the price though as it launched at Rs. 17,999 while the A116 Canvas HD launched priced at Rs. 13,990.

We’ve embedded two YouTube videos below this story that may help you make a decision between these two phones. The first of these is a short camera comparison of these two phones, showing images side by side as well as video footage. This really does show the improved images capable with the later Canvas 4. The second video is a review of the Micromax Canvas 4 that concludes with a list of pros and cons of the device that you might find helpful.

We’re really interested to hear opinions from our readers in India about these two phones so do please send us your comments. Do you think the improved camera and storage of the Micromax Canvas 4 makes it worth the extra cost when compared to the Canvas HD? Maybe you feel the A116 Canvas HD has everything you need at a much cheaper price?