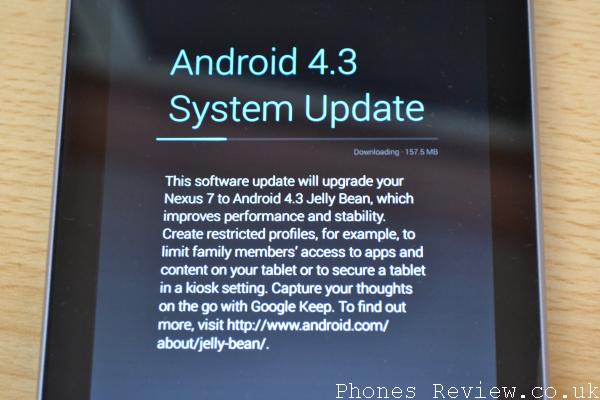 A few days ago Google officially announced the latest version of the Android Jelly Bean operating system following weeks of leaks that saw the firmware running on various devices. At the launch they announced the rollout of the new software would start straight away for Nexus devices, and as normal this has seen a staggered release. We can now tell you that the Android 4.3 Jelly Bean update has now reached the Nexus 7 in the UK.

We have been checking our version of the original Nexus 7 for the update since it was announced, and now this morning it became available to download via an over the air update. The downloading of the new firmware didn’t take long and the notification came up as soon as the Wi-Fi was switched to on. 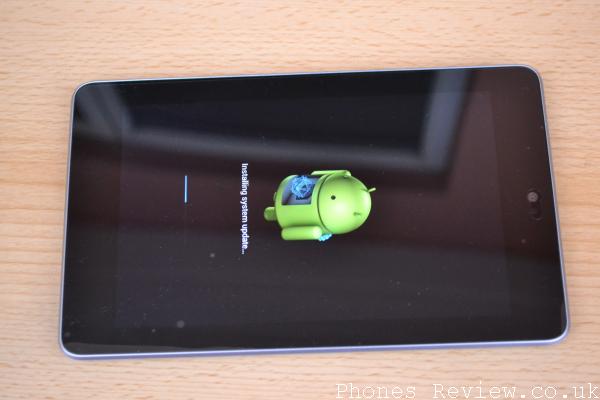 If you haven’t received the notification you can check manually by going into the settings option and scrolling down to the About Tablet option, and selecting System Updates. Once downloaded you have to restart the device to install the new software which also doesn’t take too long, but is longer than the actual downloading of the firmware.

Once installed and all the apps have been restarted the device is ready to use and first impressions hint that the device is slightly more responsive than before, but our Nexus 7 hasn’t been affected by the lag issue that has be found by some users. 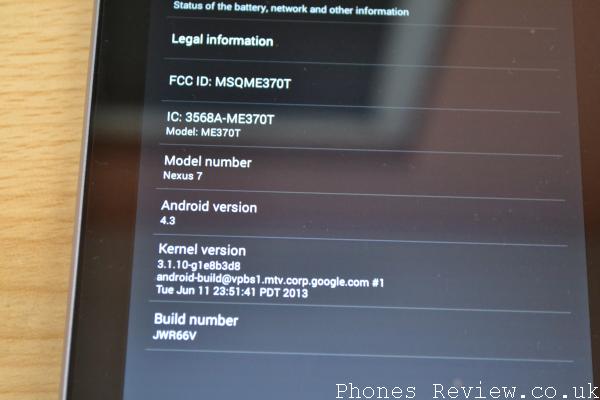 This may mean that the Android 4.3 Jelly Bean update is also available for owners of the Nexus 4 in the UK as well, and this highlights the beauty of owning a Nexus device with regards to firmware updates. Owners of the Google Play Editions of the Samsung Galaxy S4 and HTC One are still waiting for the update to arrive, with Google saying it will come shortly without giving a specific date.

Have you installed Android 4.3 on your Nexus device yet? 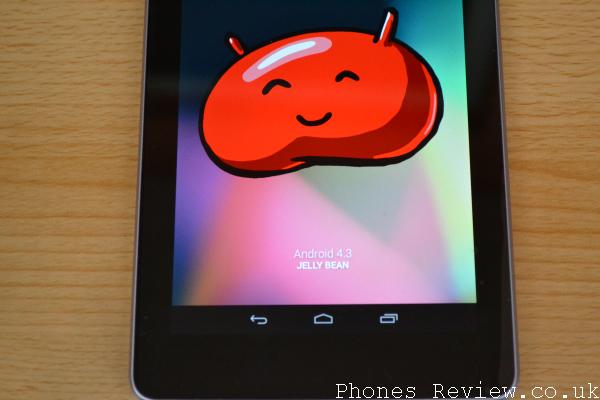