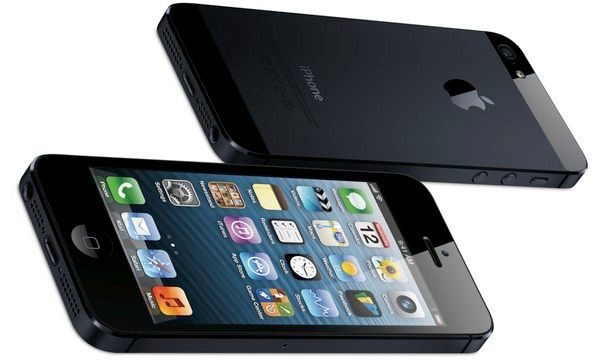 Since installing iOS 7 beta 4 onto the iPhone there have been a few problems with WiFi, the signal doesn’t seem as strong as it used to be when on iOS beta 3.

Some of the changes in iOS 7 beta 4 included the new slide to unlock arrow, the lock screen now shows a new unlock icon as well as animation to make it stand out a little more than before. There is also new bar icons that you will notice exposes the Control center and Notification Center.

You can also swipe left and right in Notification Center to switch between Missed, All and Today. The best feature we have found is the Phone app, the answer, decine, end, message and remind me button have changed dramatically.

Getting back to the point, when the iPhone 5 was on beta 3 I noticed a slight drop in WiFi signal, which I took on the chin seeing as it is beta, but installing beta 4 has made it a whole lot worse.

Before I could walk at a distance from the office before losing signal, but now I can just about make it to the door. I thought this should be tested a little more so I tried the WiFi signal at home, before I could go right down the end of the garden, which is about 150 feet away but now I can just about get to the patio table 50 feet away from the router.

Phones Review asked other developers if they have noticed a difference with their WiFi signal on the iPhone 5 since they installed iOS 7 beta 4, and some of them said yes.

Roll on iOS 7 Beta 5; we will let you know when this is to be released tomorrow. Are you having issues with WiFi on your iPhone since installing iOS 7 beta 4?