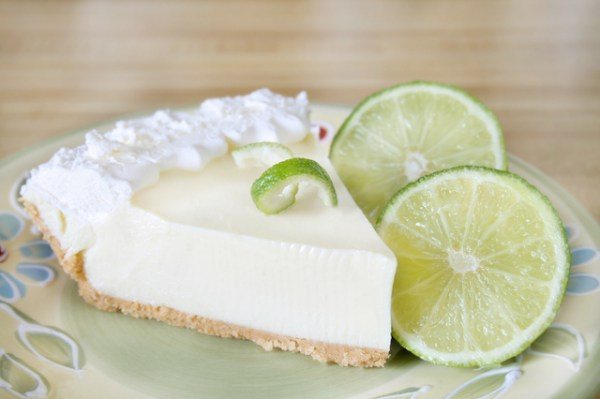 A little over a week ago we looked at some potential Android 5.0 phones and one model that came up was the Samsung Galaxy Note 3, but some recent news has started to make us rethink this possibility. If this is the case, then we don’t expect to see the release of Key Lime Pie until early in 2014, although the Nexus 5 could still get it later this year?

Galaxy Note 3 features Android 4.3 — The reason we have come to this conclusion is because of a recent Galaxy Note 3 benchmark results that leaked on GSM Insider, and not the Android 5.0 that we had hoped to see running on the device.

It was always obvious that Samsung was going to release the Galaxy Note 3 with the latest version of Android, and with rumors of their 3rd generation tablet being released mid to late September, it would be a big ask for Android 5.0 to be ready in time.

These claims were made earlier in the year, and while we did take another look a little over a week ago, having thought about it logically, it was silly to assume the Galaxy Note 3 would not come with anything but Android 4.3, which is the latest version of Jelly Bean.

Samsung is expected to unveil the Galaxy Note 3 two days before IFA in Berlin, so we could see the new phablet as early as September 4 in what is being dubbed the Samsung unpacked event 2013 episode 2.

With a month to go until the big unveil we expect a hoard of new Galaxy Note 3 rumors, but don’t expect to see the design change massively. That being said, the hardware is sure to see a huge improvement, but will this be enough considering sales of the Galaxy S4 took a bit of a dive because the change in design was not radical enough?