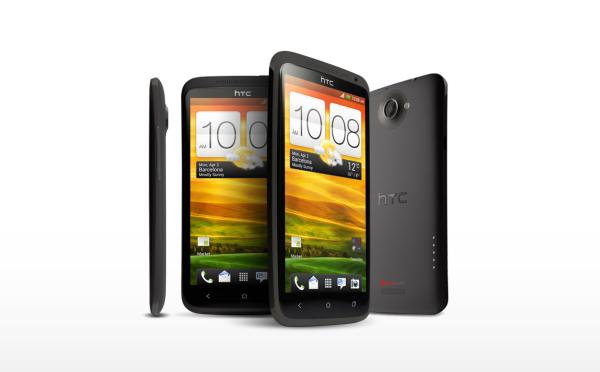 Smartphone manufacturer HTC hasn’t exactly got the best track record with regards to providing updates to the Android operating system, with its latest flagship model only recently seeing a new update. Now though we have news of last year’s HTC One X with the likelihood of the Android 4.2.2 update over 4.3.

We have already heard that Samsung is possibly going to skip straight to Android 4.3 for its 2012 flagship smartphones, but it doesn’t seem that HTC will be doing the same. The rollout of the Android 4.2.2 Jelly Bean update has been painfully slow for a number of handsets released last year with many still sitting on Android 4.1.2.

Now Google has launched Android 4.3 and is busy pushing the software out to Nexus devices as well as the Google Play Edition smartphones, but there have been issues, you would have thought other OEMs would get their act together and provide the later firmware.

Serial HTC tipster @LLabTooFeR is claiming that the HTC One X Android 4.2.2 Jelly Bean update is still in the pipeline, but he doesn’t have any information about its availability, but he has proven to be pretty accurate with all things HTC previously.

There is hope that the next update for the handset will bring with it the highly anticipated HTC Sense 5.0 Android overlay as well, but until we see the software officially it won’t be known for sure. This is the sort of problem that leads to many users to install custom ROMs.

It reminds you of the situation with the HTC Desire HD that was promised Android ICS only for the handset to be abandoned on Android 2.3 even though many owners had run the later firmware on the handset without any issues.