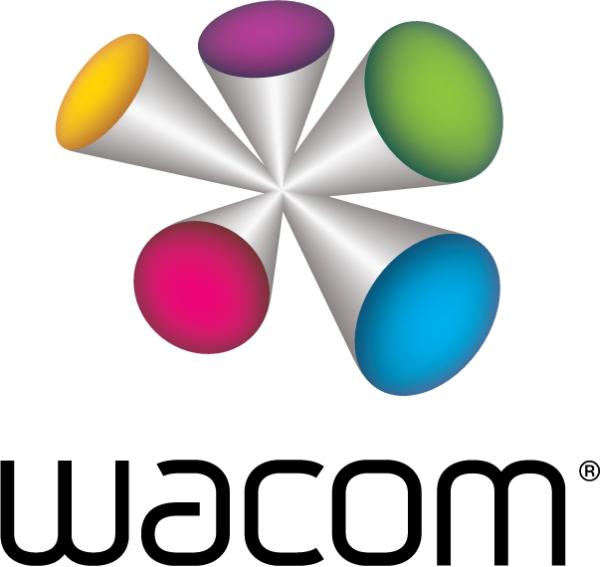 There are a huge range of new tablets being released by various companies that also have a lot of different uses, and today we have news of the Wacom Cintig Hybrid 13HD 13-inch Android tablet PC that is possibly incoming.

We recently heard about Intel providing information about some new Android tablets for students, but today we have news of another brand that not everyone will be familiar with, Wacom. The company is known for providing digital drawing tablets and pens, but it seems that Wacom has an impressive looking tablet in the pipeline.

The rumoured 13-inch Cintiq Hybrid 13HD Android tablet could be the device that is due for an unveiling later this month on the 20th, with the device thought to have a Full HD 1920 x 1080 touchscreen display.

This is believed to be powered by the Nvidia Tegra 4 quad core processor clocked at an impressive 1.8GHz but it is not known how much RAM will accompany this. Other specifications are claimed to include both Bluetooth and Wi-Fi connectivity along with the Android 4.2.2 Jelly Bean operating system.

There will of course be the standard Wacom stylus with the company posting the teaser video that you can see below this page that is titled ‘The Next Big Thing’.