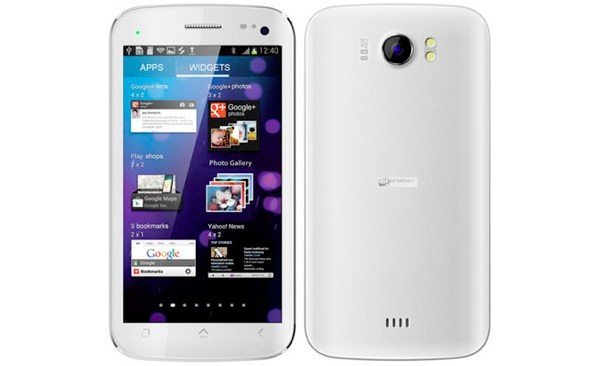 At Phones Review we really appreciate our many readers in India, so today we thought it would be interesting to look at the Micromax Canvas 2 Plus vs. Xolo X910 and compare the two devices. These are both notable recent devices by Indian companies, and they are also evenly priced, making them good competition against each other.

We’ll detail some of the major specs and features of the Micromax Canvas 2 Plus A110Q and the Xolo X910 so that you can see what they each have to offer and highlight the differences and similarities between the two phones.

Processor
The Canvas 2 Plus is powered by a 1.2GHz Mediatek quad-core processor while the Xolo X910 packs a 1.6GHz Intel Atom Z2460 CPU. The latter is a single core processor but because of its hyper threading technology it can perform as a dual-core.

RAM and Storage
The Canvas 2 Plus has 1GB of RAM and 4GB of internal storage, (1.5GB user available), expandable via microSD to 32GB. This is exactly the same as for the Xolo X910 except that the X910 has 2GB user available. 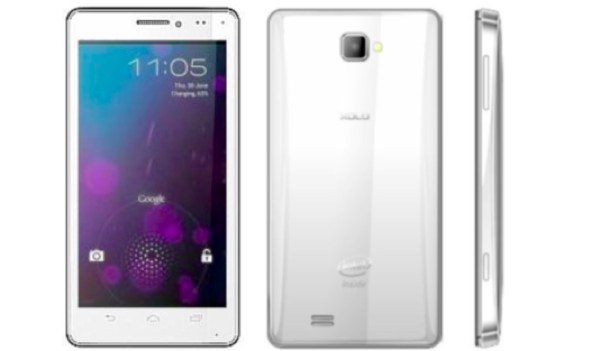 Battery
You’ll find a 2000 mAh battery for the Canvas 2 Plus, and once again this is exactly the same as for the Xolo X910, but the Intel processor used for the X910 is said to conserve more battery life.

Connectivity
Both devices have Wi-Fi 802.11 b/g/n, Bluetooth, 3.5mm jack, micro USB port and are dual-SIM phones. The Canvas 2 Plus beats the Xolo X910 as far as Bluetooth is concerned though, as it features the 4.0 version rather than Bluetooth 2.1.

Operating System
The Canvas 2 Plus runs Android 4.2 Jelly Bean, while the Xolo X910 is on the older Android 4.0.4 Ice Cream Sandwich OS.

The price of both of these phones is around Rs. 10,000 and as you can see, many of the specs are similar or the same. One of the biggest differences is the display size and while the Canvas 2 Plus has a bigger display, the resolution and ppi for the Xolo X910 is better. Given the fact that the Canvas 2 Plus has the larger display you will not be surprised that it is the heavier of the two devices, although it is actually the slimmer of the two handsets.

If you want a phone with a larger display and a better camera set-up then the Canvas 2 Plus might be the best choice for you, and it also runs a more recent OS. However, the Xolo X910 also has plenty of positive points and will offer good performance as well as a decent battery life.

Are you thinking of buying the Micromax Canvas 2 Plus or the Xolo X910? If so, considering what they each have to offer, which would you choose and why? We always appreciate comments from our readers so why not give us your opinions.

2 thoughts on “Micromax Canvas 2 Plus vs Xolo X910 compared”