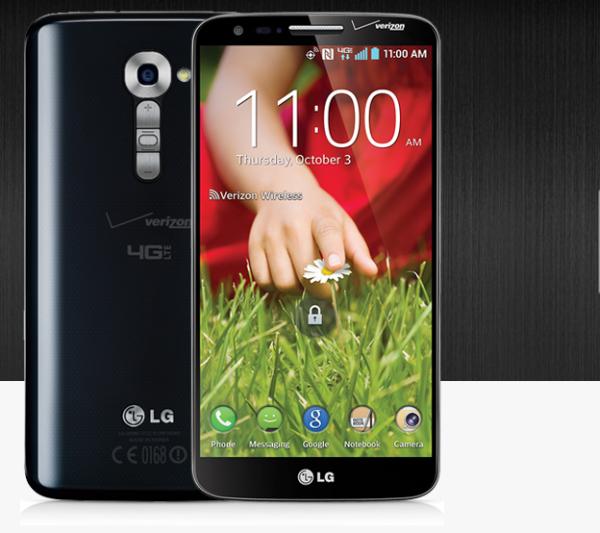 While many customers of Verizon Wireless are becoming fed up waiting for the arrival of the elusive HTC One, it seems that the Verizon release of the LG G2 is set to bring some nice exclusive additions.

The LG G2 has gained a lot of coverage since the company announced the handset and it seems that customers of Verizon Wireless are going to get treated to the exclusive option of wireless charging. The US carrier has put up its pre-register page for the handset with the exclusive claim, and as you can see by the image on this page the device will come with the usual carrier branding.

There is no timescale given for the handsets arrival or if the wireless charging feature will need the purchase of some extra accessories. It seems the rest of the handset will have the same specifications though which is a 5.2-inch Full HD touchscreen display with the buttons placed on the rear of the device.

Under the hood is the quad core Qualcomm Snapdragon 800 processor clocked at 2.2GHz and paired with 2GB of RAM, and there is also a 13-megapixel rear facing camera paired with a 2.1-meagpixel unit around the front.

It will be interesting to see how the LG G2 competes against the competition in the coming months as we not only have the Samsung Galaxy Note 3 due to arrive next month, but there is also set to be new flagship handsets from Apple, HTC, and Sony.

Do you like the idea of wireless charging on the LG G2?