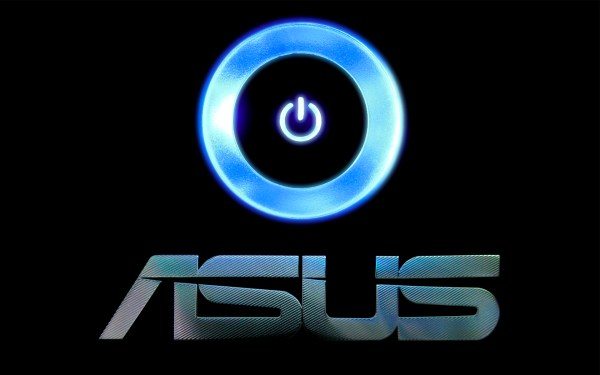 We have some details today about the upcoming Asus FonePad HD 7 that will receive a specs bump over the original FonePad device. This device hasn’t been officially introduced yet, or officially named, but there’s a possibility it may be announced at IFA Berlin next month. We also have some initial specs on MeMO Pads.

The upcoming FonePad HD 7 is said to have a 7-inch display with resolution of 1280 x 800, 1GB of RAM, 8GB or 16GB of internal storage, as well as a 1.2-megapixel front-facing shooter. It will launch running the Android 4.2 Jelly Bean operating system.

There have also been specs leaks for two other other upcoming Asus tablets. The MeMO Pad HD 10 (not the same as the MeMO Pad FHD 10) is said to have a 1.6GHz quad-core processor, 10.1-inch display with resolution of 1280 x 800, 1GB of RAM, 8GB of internal storage, a 2-megapixel rear camera and 1.2-megapixel front facing camera. This will also release running Android 4.2 Jelly Bean.

Meanwhile the MeMO Pad HD 8 will have a 1.6GHz quad-core processor, 8-inch display with resolution of 12800 x 800, and will run Android 4.2.2 Jelly Bean. Please note though, that the above leaked specs are all unofficial at this point in time.

When we hear more information about any of these devices we’ll be sure to let you know. Send us your comments about these upcoming Asus products. Would you be interested in the Asus FonePad HD 7?