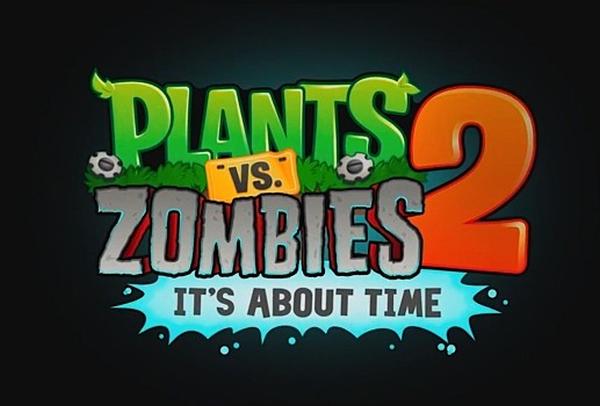 Users of the Android platform are well used to seeing new sought after applications being released onto iOS long before they can get access to them, and now they are left wondering when the Plants vs. Zombies 2 Android release date will be as the wait continues.

Less than a week ago now iOS users were treated to the Plants vs. Zombies 2 game, while there was no information forth coming from the developer about an arrival timeframe for the Android version. When the developer put up the original trailer for the game it made it sound like it was going to be an iOS exclusive, but there is a glimmer of hope that Android users won’t have to wait as long for this game as they did for the original.

On the Plants vs. Zombies Twitter account the developer PopCap responded to a question asking about the availability of an Android version of the game, and while no date is given the user was told to stay tuned to the Twitter feed.

Last time around it took almost one and half years for the original game to be ported over to Android, but that was before the involvement of EA so hopefully things will run a little quicker this time.

Developers often point to the fact that apps need to work on various hardware and differing versions of the Android operating system for why a release on the platform comes after iOS, but considering the amount of Android users out there you would have thought they would get them out the door sooner.

Are looking forward to the release of Plants vs. Zombies 2?