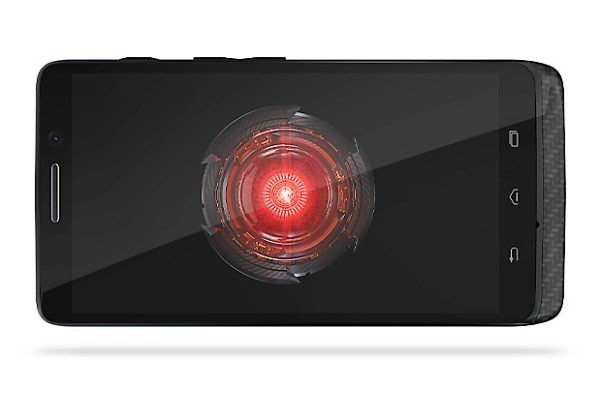 We find this rather puzzling as the release date for the Droid Mini was widely reported to be August 29, but a look at Verizon online definitely shows it to be available right now. The price is $99.99 on a two-year contract. If you’re a Verizon customer then there is a plethora of choice at the moment with three new Motorola Droids now released and the Moto X also on the way.

The Droid Mini has a compact design and is very slim and lightweight. It has plenty of useful features and also has 4G LTE connectivity. Other specs include a 1.7GHz dual-core processor, a 4.3-inch display with resolution of 1280 x 720, 2GB of RAM and 16GB of internal storage (non-expandable).

If you’re interested in the new Droids from Motorola then you might also like to check out our post about Droid Ultra video reviews. Are you considering buying the Droid Mini on Verizon, or maybe you’re thinking about opting for one of the other new Motorola Droid smartphones? Let us know with your comments.