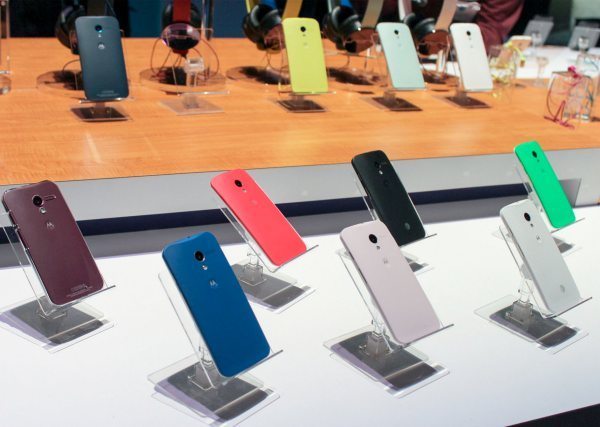 The moment Motorola announced the launch of the Moto X phone there were already consumers asking when there would be a Google Edition. From what we are hearing there might not be one, but for some strange reason there seems to be growing support for one.

Moto X is as close to stock Android as you can get, but Motorola still has a few software features that we might not see on a Google Edition. Okay, so this is extra software and in most cases this is seen as a bad thing because it takes up valuable storage space.

However, this is not the case because losing these features will make the handset far less impressive. The two features in question are notifications and touchless voice. Having said that, because these features are tied to the hardware they could still be included in the Google Edition.

There will more than likely be disadvantages to a Google Play Edition of the Moto X, but until there is an official announcement it is mere speculation. We understand that not all of you will feel the same about this and will still crave a Moto X Google Play Edition, so where do you stand?

If you do not care either way then you will be pleased to know that the Verizon Moto X phone could be with us within days, although if you are on AT&T then you will already be enjoying the new handset from Motorola.

The release of the Moto X in the US is expected to do well, which will rub salt in the wounds for those of you in the UK because the Moto X will not be heading your way. However, this could be a good thing because some of the early issues will be ironed out before an international version of the Moto X is released, whatever they decide to call it?