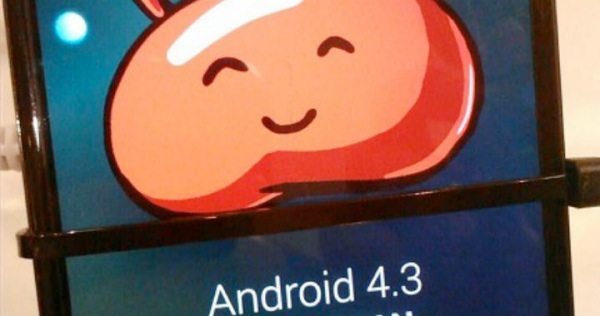 A couple of weeks ago we looked at the continued issues with Wi-Fi on the latest Nexus 4 Android 4.3 along with several other issues, and the hope that a resolution was on its way. However, up until now we still had no idea of when we would likely see an update, but hope could be in sight.

It looks as though a Nexus 4 Android 4.3 update is looming and should not only correct the issue above, but also the continued cell issues as well. It seems strange that no other device running Jelly Bean 4.3 is affected, although it is a blessing for those with the new Nexus 7.

One of the other Nexus 4 Android 4.3 problems is to do with the cellular connection being lost, which could be annoying and dangerous in case you need to use your handset in an emergency.

There are two issues with this, with one being much worse than the other. In one instance the signal can be lost for a few seconds, whereas in the other it will take as long as it takes for you to realize that you no longer have a signal.

Losing signal from time to time is nothing new, and so it is not a big deal. However, if you have a PIN code set on your SIM, then it could be several hours before you notice that your signal has been lost and you need to re-enter your PIN in order for it to re-connect.

According to Android Police the bulk of the issues have been happening in European, but more so in the Netherlands. There is already a quick Nexus 4 Android 4.3 fix posted and slated for a future release, although we have no clue as to when this will be.

The source above does have a workaround until a fix has been released. It is not known if this will be a minor fix or if it will be included in the Android 4.3.1 update?