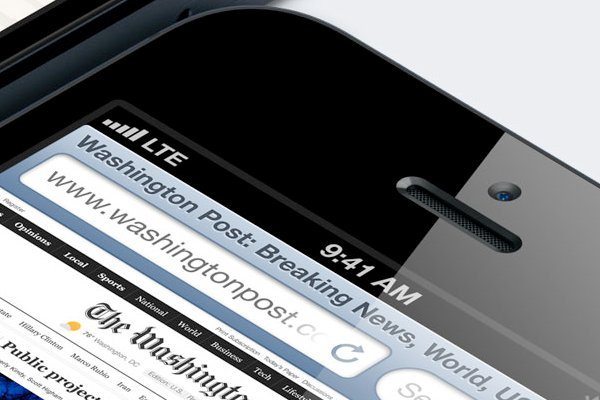 Tomorrow is the start of a new month and for some September looks set to be the best month of the year so far. This is because of two events that will see a lavishing of new smartphones heading to the market at a later date. First we have IFA 2013, which should offer details on the Galaxy Note 3, the Xperia Z1 amongst others.

Just a few days later is when iOS fans can get excited as September 10 is expected to be when Apple will hold their iPhone event. We already know they will show off a new iPhone (or two) along with iOS 7 as well, but apart from that we are still very much in the dark.

However, 9to5 Mac may have stumbled across the possible Verizon iPhone 5S and the iPhone 5C (if it exists) release date through vacation restrictions. This is because Verizon has now put a restriction on employee vacations on dates September 18-22.

Looking at those dates it does seem very plausible because it would keep with what we have seen in the past. What we mean by this is the fact that a new iPhone is usually released to the public around a week and a half following its unveil.

Having said that, this would make it a day sooner than when the fall starts, which is when Tim Cook said we should not expect any new products — what’s one day right?

Seeing Verizon restrict vacation time during a huge launch is nothing new because we have seen this happen time and again, and AT&T and T-Mobile are also said to be doing the same thing to their employees.

When do you think we are likely to see the new iPhone, and what do you expect from Apple this year?

Even though Apple has not giving any clues as what to expect from the 2013 iPhone event — nothing changes- we have already seen several convincing images appear, such as an iPhone 5S scratch test and new color, along with a iPhone 5C accelerated lifetime test and white and blue combination.