HTC Desire 601 aka Zara could launch with One Max 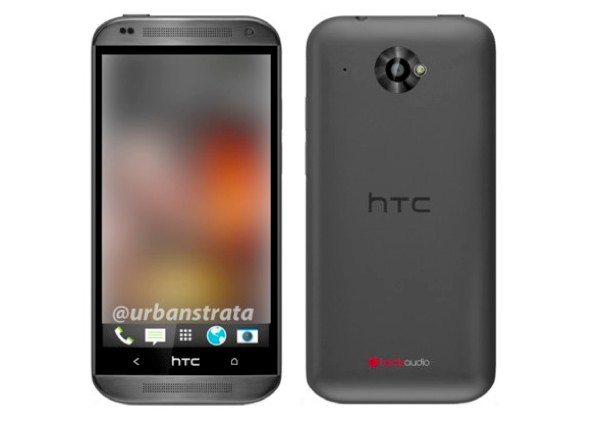 We’ve previously given some unconfirmed details for a mid-range device dubbed the HTC Zara. A new leak now suggests that once this hits the shelves it will actually be called the HTC Desire 601, and it looks likely to be officially unveiled at the same time as the HTC One Max phablet, probably later this month.

News of the HTC Zara name change to the HTC Desire 601 comes courtesy of evleaks, a source that has an excellent reputation regarding leaked information on upcoming devices. We’ve previously seen a leaked press image of the Zara and some leaked specs for this device.

We’ve also heard mention of an HTC Zara Mini, presumably to be titled the Desire 601 Mini. There haven’t been as many leaks about this phone yet, but it’s likely to have mostly the same specs as the HTC Desire 601, except for downgrades to a 5-megapixel rear camera and a 4-inch WVGA display.

The much-anticipated HTC One Max is expected to release in fall, so it seems realistic to think that the HTC Desire 601 aka Zara, and a Mini version of it, may arrive around the same time. We’ll bring you further information on all of these devices as we hear it.

In the meantime we welcome your comments so let us know if you are a potential customer for the HTC Desire 601.