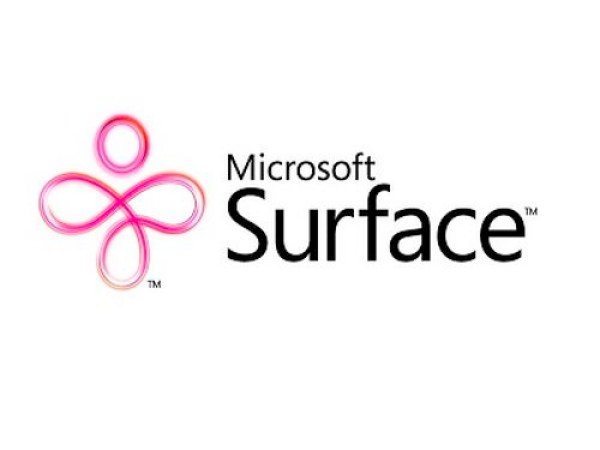 Previous Surface tablets had Touch and Type Covers, but it’s now being reported that this time around the Surface 2 will also have a Power Cover. The ‘power’ aspect of the name comes from the fact that it will have a built-in battery.

The Power Cover will also feature a keyboard similar to that of the Type Cover rather than the rubberized Touch Cover nubs. The Power Cover is heftier though at 9.75mm thick and weighing 520g. It looks likely that the Power Cover will arrive some time after the Surface 2 and Surface Pro 2 release, although there’s no word yet on pricing.

We’ll continue to keep you informed with developments about the new Surface tablets. In the meantime we always welcome comments from readers, and we’d like to hear what you think about the Microsoft Surface 2 and the Power Cover with built-in battery?