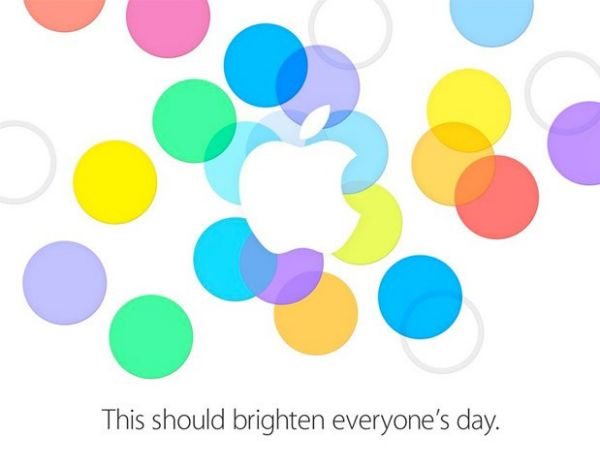 The Apple 2013 event kicks off tomorrow September 10th at 10AM PT (6PM UK Time), and this is going to be one rollercoaster ride as to what they will reveal.

As we all know the Apple event coverage will be posted online thanks to live blogs, we here at Phones Review will obviously be covering as much as we possibly can. If you prefer live blogs you can visit many sites such as Gizmodo, CNET, Engadget, T3, The Verge and so many more.

The last Apple event this year could be watched via a live stream on Apple TV, and we are guessing this will be the same tomorrow.

Rumors have come in thick and fast this year when it comes to the September 2013 Apple event, Tim Cook and Co will talk about app downloads, iDevice sales etc, and of course chit-chat about the new overhauled iOS 7 public release dates. There are two products everyone wants to hear about and that is the new iPhone 5S and the iPhone 5C and these are the mystery players.

The rumors of the iPhone 5S and iPhone 5C could be just that, or Apple could indeed reveal these at tomorrows event, the 5S so far to date is speculated to feature a fingerprint scanner, 12 to 13-megapixel rear camera with dual-LED flash with the possibility of a gold colored version. The 5C will be a cheaper version with different color variants made with a plastic shell, C is probably for Color and not Cheap, could you ever imagine Apple stamping the word cheap on its devices?

Whilst we sit and wait for the Apple 2013 event to kick off tomorrow please do take a look at the worldwide times of the event here, you may also want to have a little read about iOS 7 public release shocking new users.