BBM for Android and iOS release closes in after public viewing 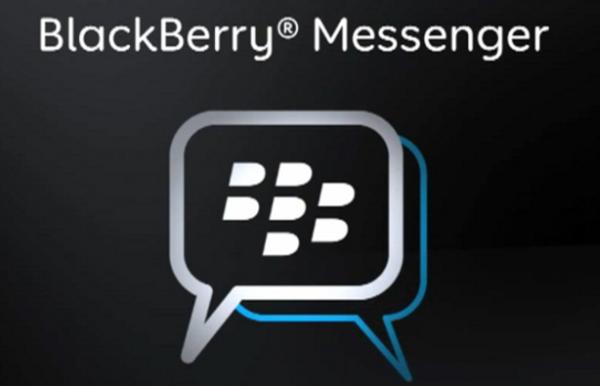 Since the company first announced it was coming there have been a lot of mobile users looking forward to the wider availability of the BlackBerry Messenger service, and now it seems that the BBM for Android and iOS release is closing in following a public viewing of the app in action.

It is expected that the BBM application for the Android and iOS platforms will be available this month, and the app has made an appearance at the Toronto International Film Festival running on a Samsung Galaxy S4 and an iPhone.

Some lucky users were able to test the app with reports suggesting the BBM app runs smoothly on both the Android and iOS platforms, and both versions reportedly looked pretty similar while also closely resembling the BlackBerry 10 version of the app.

It was also confirmed it will not be PIN based and instead require a BBID, and while there was no official announcement of its availability there is talk that it could be released at anytime that ties in with previous comments from BlackBerry executives.

Many have wondered how much the appeal for the BBM service will be considering the messaging services that are already available on the two platforms, but many of our readers have stated that they are really looking forward to the apps release.

Are you looking forward to the release of BBM on Android and iOS?