Plants vs Zombies 2 missing out on Android users 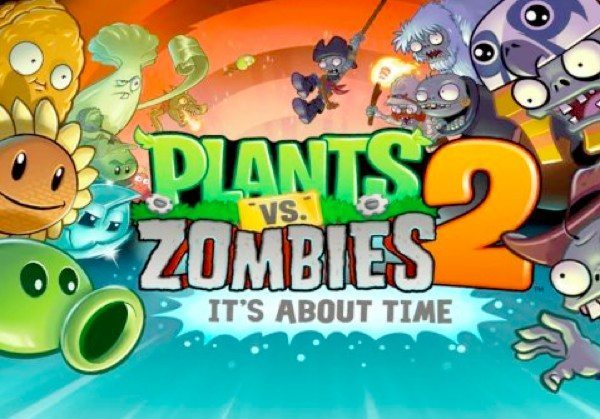 In the middle of last month we brought readers the news that the Plants vs. Zombies 2 iOS app was now available. The game has been a huge success for PopCap, but plenty of Android device owners have so far been left out of the loop. The lack of the Android app seems a huge mistake by PopCap as it is apparent that Plants vs. Zombies 2 is missing out on Android users.

Time and time again we’ve seen Android users having to wait many moons until they see the release of certain popular apps, after they’ve been available for the iPhone for some time. PopCap doesn’t appear to be in any hurry to get Plants vs. Zombies 2 to the Android platform, and this really seems to be a missed opportunity.

The Plants vs. Zombies 2 for iOS game has achieved over 25 million downloads since launch, proof of how popular the app could be for the Android platform. The lack of the Android version of the app is a huge topic on social networks and blogs, with thousands of people commenting on the matter.

However, as pointed out by Product Reviews, PopCap has never actually confirmed that Plants vs. Zombies 2 for Android will ever release. Nevertheless, it’s a natural assumption that the game would arrive for Android, given the dominance of the Android platform, and you can therefore understand how Android device users are left frustrated by its absence.

We’ve already seen people taking advantage of the fact that the Plants vs. Zombies 2 Android app is not yet available, with the arrival of fake apps on Google Play that fooled many people. Let’s hope that PopCap is taking note of the huge demand for this app to arrive for the Android platform, but maybe we shouldn’t hold our breath.

Are you one of the many, many people waiting for Plants vs. Zombies 2 on Android? Maybe you’re baffled or annoyed that the app hasn’t been rushed out for Android device users? Let us know with your comments.