Samsung ATIV Q release possibility, but not this year 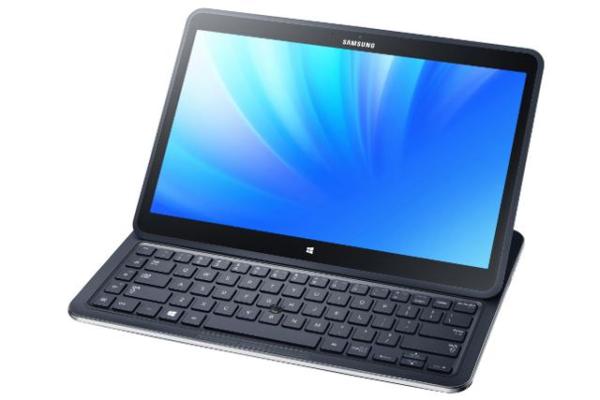 We have been seeing various manufactures trying to come up with mobile devices that offer something a little different from the competition. The Samsung ATIV Q is one such device although it seems to be having some issues while a release is still a possibility but not this year according to reports.

Samsung proudly unveiled the hybrid tablet PC the ATIV Q back in June which will run both the Windows and Android operating systems at the same time, but it seems according to reports that the company may have run into some patent issues that even led to talk of the device being scrapped.

Now a new report is stating that Samsung has not cancelled the device altogether but the ATIV Q won’t be released until sometime next year. It is not known if the Samsung ATIV Q will have been taken back to the drawing board to overcome any patent infringements.

This news if accurate could mean that the device will see a complete redesign before being released next year, or Samsung may be trying to come to sort of financial agreement with any companies that may be involved in a patent dispute before launching the product.

Either way it will lead to some disappointment among the many that liked the look of the device when it was launched running Windows 8 and Android 4.2.2 side by side.

Were you planning on getting the Samsung ATIV Q?

9 thoughts on “Samsung ATIV Q release possibility, but not this year”