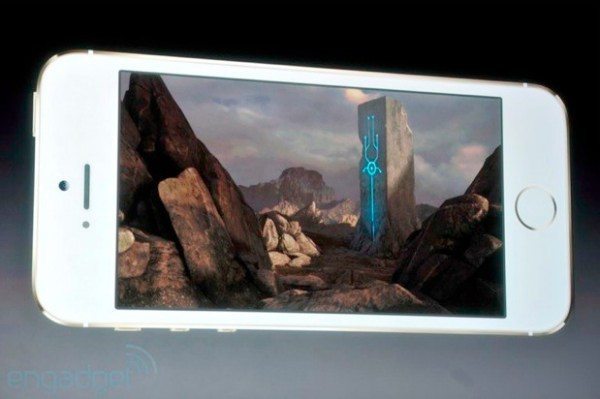 We do love it when a plan comes together. The Apple iPhone event has just finished and during the keynote address we saw Infinity Blade 3 (III) showcased. Infinity Blade 3 will hit the App Store on the same release date as the iPhone 5S, September 20.

There has been a lot of news flooding out of the event, and now the iPhone 5S and iPhone 5C have been revealed, as well as news on a release date of iOS 7. However if you’re an avid gamer you’re just as likely to be interested in Infinity Blade 3.

Chair co-founder Donald Mustard appeared at the Apple jamboree to debut Infinity Blade 3, just as we predicted. The iPhone 5S has been announced as using a new 64-bit processor with speeds twice as fast, and it seems Infinity Blade 3 will be making full use of it.

Graphics will be amazing, offering depth of field, full-screen vignettes and lens flares, and the developers say that adapting the game to 64-bit only took two hours. It was also announced that Infinity Blade 3 will arrive alongside the new iPhone 5S, hence the release date above.

Are you pleased to hear that Infinity Blade 3 will be arriving on the App Store in only 10 days time? What is it about this series that you enjoy so much? Let us know by sending your comments to us.