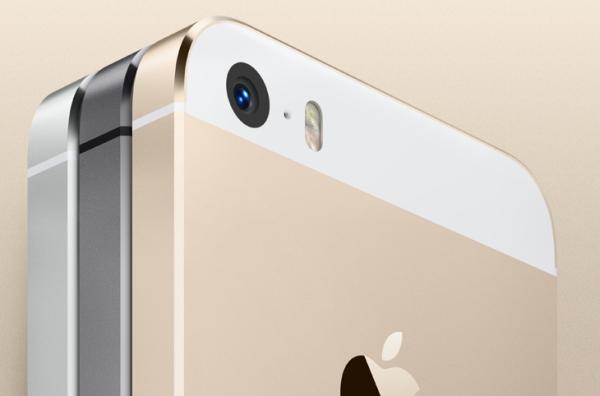 The smartphone market is getting extremely crowded and Apple added to this yesterday with the announcement of two new handsets, and today we are looking at the iPhone 5S vs. Galaxy Note 3 vs. Galaxy S4 in a spec comparison.

The dust has now settled on the keynote speech by Apple which led to the unveiling of two new smartphones from the company, but how does the flagship model compare against the competition in terms of specs? 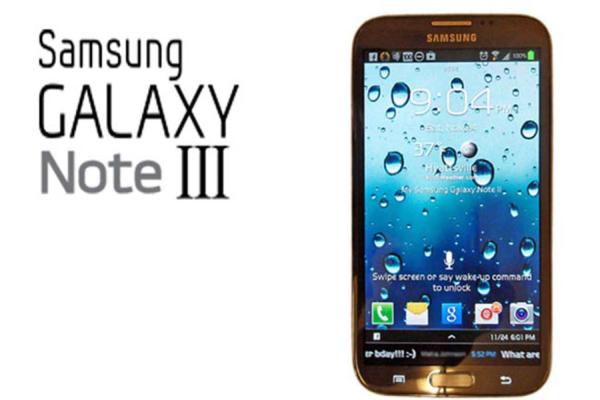 Cameras
On the iPhone 5S there is a new an 8-megapixel rear camera with 1.5Âµ pixels with the new True Tone dual flash for better low-light pictures and is capable of Full HD video capture at 30fps, while around the front is a 1.2-megapixel FaceTime Camera. On the Galaxy S4 and Note 3 you will find a 13-megapixel rear facing shooter with a 2-megapixel unit on the front with both handsets featuring a number of features such as Dual Shot.

Storage
The iPhone 5S comes in 16GB, 32GB, and 64GB options with no expansion possible, while the two Samsung handsets are listed with the same internal storage options as the iPhone 5S but this can be expanded up to 64GB via microSD card.

Operating System
The iPhone 5S will come with the new iOS 7 operating system while the Galaxy Note 3 will launch running Android 4.3 Jelly Bean, and the Galaxy S4 is currently sitting on Android 4.2.2.

We will be able to have a better comparison between the three handsets once the iPhone 5S and Galaxy Note 3 become available, with the Apple handset being released on the 20th of this month in certain countries which is five days before the Note 3 starts to hit the shelves in some regions.

You may like to see our previous article that was looking at the main differences between the iPhone 5S and iPhone 5.