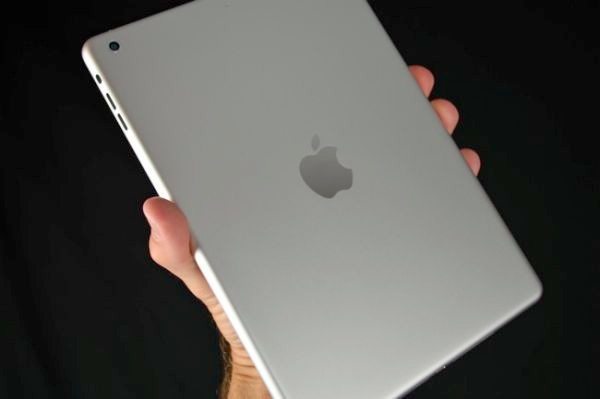 Many of us are waiting with interest to see the official reveal of the Apple iPad 5 and iPad mini 2. There have been many rumors and leaks about these two tablet devices, but until Apple chooses to announce them, nothing can be confirmed. However, it now appears that the iPad 5 and mini 2 could release 64 bit potential.

The iPhone 5S and 5C were officially unveiled by Apple this week, and the 5S has an improved processor in the form of a 64-bit A7 processor. During the keynote we saw a demo of the new Infinity Blade 3 game on the iPhone 5S, a shining example of how 64-bit gaming experience makes a real difference to the graphics.

As the 64-bit processor has made it to the iPhone 5S, there’s now a real possibility that the iPad mini 2 or iPad 5 (possibly both) may also feature the same A7 chip, with the bigger screens on the tablets really showcasing 64-bit gaming. This would be a real step up for the many people who use iPads for gaming and something we hope Apple has in mind.

It makes sense to bring 64 bit to at least one of these new tablets, but there is a good chance the iPad mini 2 might miss out, with 64 bit going to the iPad 5. We should remember that this is speculation at this point as none of us will find out the specs and features of either tablet until Apple makes them official.

An Apple event is likely to take place in October 2013, and hopefully we’ll then see the introduction of the new iPad 5 and iPad mini 2. While we’re waiting you may want to check out one of our recent posts, which discusses some of the revelations so far about the iPad 5 and mini 2.

Are you hoping that the upcoming iPad 5 or iPad mini 2 will make the move to 64-bit graphics. What other new specs would you like to see appear on the new Apple tablets?

One thought on “iPad 5, mini 2 could release 64 bit potential”