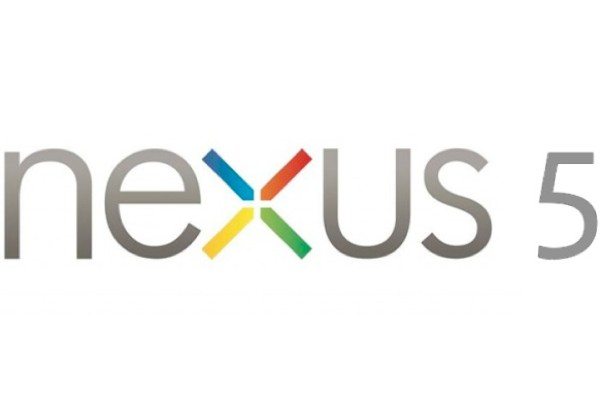 The Google Nexus 5 smartphone is generating plenty of attention ahead of its official introduction. The phone is expected to release in the next few months, and just lately speculation and leaks about the phone have intensified. The latest news suggests that the Nexus 5 is likely to have OIS camera benefit.

Google is managing to keep secrecy pretty high for the next Nexus phone, and even the manufacturer has not yet been confirmed. However, recent leaks suggested that LG is the most probable partner.

It looked as though a phone that showed up at the FCC with LG model number D820 might be the Nexus 5, but this was later contended. However, in yet another twist this possibility was opened up again.

Yesterday we then heard that some images from what might be the Nexus 5 FCC filing had come to light, and these suggest a large camera lens for the device, as was previously rumored. If OIS (optical image stabilization) were also a feature for the Nexus 5, this would be great news for the many potential customers waiting for this Android smartphone.

Optical image stabilization is an excellent addition to smartphone camera set-ups but has not yet made it to many devices. However, a few manufacturers have included OIS on their phones, such as HTC, Nokia and LG.

Over the last week it has seemed increasingly likely that LG is indeed the Nexus 5 manufacturer. LG also made the Nexus 4 and there has been plenty of evidence to suggest that the Nexus 5 will be loosely based on the LG G2 smartphone.

However, the Nexus 5 will have a different design, is not likely to have rear function buttons, and will probably have a smaller display than the G2. Now a snippet that initially went unnoticed from the much-publicized FCC filing is that the device is likely to have the very same OIS camera used for the LG G2, with an image seen showing a virtually identical camera module.

It has long been rumored that future Nexus phones would have improved camera set-ups, and this now seems to be a highly credible addition to the Nexus 5. Other likely specs are a Qualcomm Snapdragon 800 quad-core processor, a 4.96-inch display, 2GB of RAM, and a 2300 mAh battery, and it will run the upcoming new Android version, 4.4 KitKat.

We hope to hear something more official about the Google Nexus 5 in the next few weeks, and we’ll bring more news when we hear it. Are you one of the many Android enthusiasts waiting for the new Nexus phone to be unveiled? What are your thoughts on the likely bonus of OIS for the Nexus 5?