Plants vs. Zombies 2 closing in on Google Play 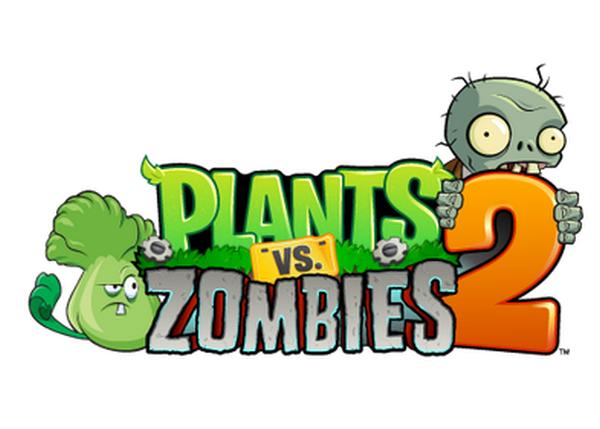 There are certain apps that are due for release onto various platforms that are grabbing a lot of headlines in the last few weeks, and for Android users the Plants vs. Zombies 2 Google Play Android release is pegged at being one step closer by the developers.

Almost a month ago iOS users were treated to the highly anticipated Plants vs. Zombies 2 sequel, but again Android users were left waiting with questions raised if there were even plans for the game to arrive on the platform.

We reported yesterday that the game had been released for some Android users but only those over in China, but the developer has stated that the news “means we’re one step closer” to releasing the game to the rest of the Android world.

The developer went onto to promise that Plants vs. Zombies 2 will be released to the rest of the Android community later in the fall, and that they haven’t forgotten about users of the platform. While no exact release date was given it is nice to at least to get some sort of update on the games whereabouts.

There is a chance that the app was released in China first to test it out for any bugs or issues before launching it to the rest of the world, and the app has already broken download records on the iOS platform and this is likely to continue once it arrives into the Google Play Store.