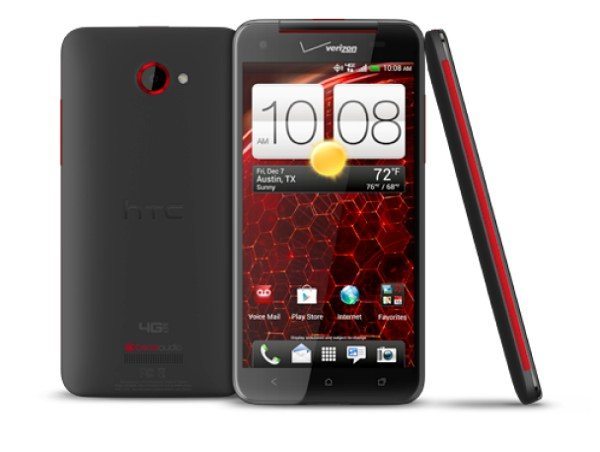 There’s good news today if you own the Droid DNA smartphone. Verizon has now detailed the HTC Droid DNA Android 4.2 and Sense 5 update, so it looks as though the arrival might be just around the corner.

The page gives an overview of the update with plenty of information about the many additions that Droid DNA owners will benefit from with HTC Sense 5, such as BlinkFeed to personalize your Home screen, a favorites tab for an easier way to find contacts and a new calendar.

There are also new Quick Settings including new toggles in the notification bar, smart dialer, a gallery app with video highlights and more. Usually once we see details of an update on Verizon’s website it’s not too much longer until the rollout of the update begins. So fingers crossed, we’ll be hearing more on that very soon.

If you want to find out much more about this update head to Verizon here, where you’ll see the Droid DNA smartphone update is tagged as ‘coming soon.’

HTC has previously said that the Droid DNA would receive Android 4.3 by late September and skip 4.2, so it’s possible that 4.3 will bring this Sense 5 update. Verizon doesn’t specify which on this support page.

Have you got the HTC Droid DNA? Are you eagerly waiting to receive this latest update that will include Android 4.2 and Sense 5?