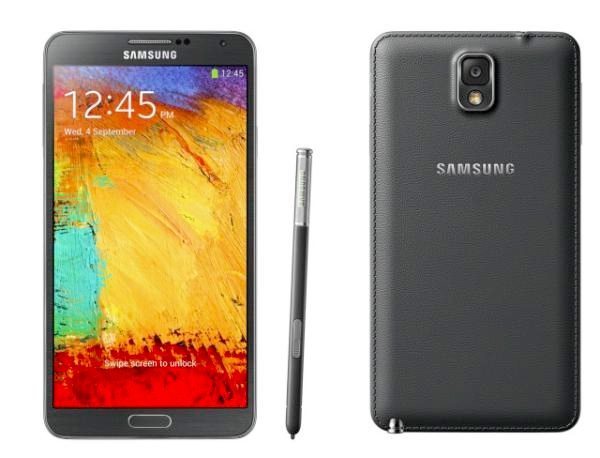 The Samsung Galaxy Note 3 release rolls out from September 25 while the Acer Liquid S2 is due to release in Europe. Looking at some of the key specs for each will give a general overview of the two phones.

Camera Set-up
On the Galaxy Note 3 there’s a 13-megapixel rear camera with autofocus, LED flash, simultaneous HD video and image recording, image stabilization, panorama, HDR and Dual Shot. Video capture is 2160p@30fps or 1080p@60fps for the LTE model or 1080p for the 3G model. It also has a 2-megapixel front-facing camera. The Liquid S2 has a 13-megapixel rear camera with autofocus, LED ring flash, 27-megapixel panorama photos and video recording capability of 2160@24fps or 1080p@60fps. Like the Galaxy Note 3 the front-facing camera is 2-megapixels. 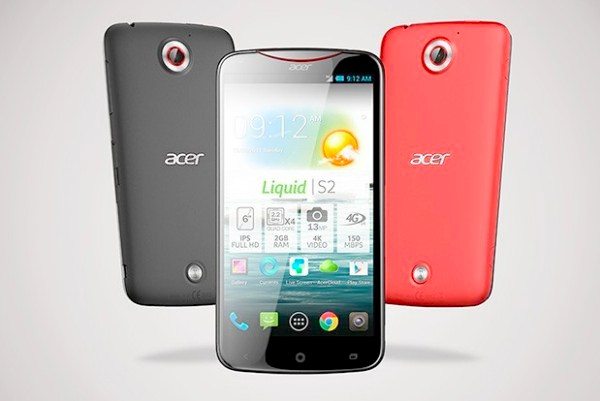 Measurements and Colors
The Samsung Galaxy Note 3 has dimensions of 151.2m x 79.2mm x 8.3mm and weighs 168g. It will come in black, white or pink color options. Acer’s Liquid S2 has dimensions of 166mm x 86mm x 9mm and comes in black or red (weight is unspecified at this point).

We cannot give you every single specification and feature of both phones here, but hopefully those provided will give you a good idea of how they stand up against each other. Another thing to point out is that the Galaxy Note 3 also has the popular S Pen stylus.

The Samsung Galaxy Note 3 will be available in regions worldwide on various carriers. The Acer Liquid S2 will initially launch in Europe. Both are notable smartphones with some top-end specs and features, so it will be interesting to see how they contend with each other.

The Galaxy Note 3 has the mighty marketing power of Samsung behind it and previous versions of the phone have been hugely successful, so it will undoubtedly win in sales. Personal preference of design will also have a part to play though, so we should not dismiss the Acer Liquid S2.

Looking at the major specs of these two smartphones there’s a lot to impress. In the Samsung Galaxy Note 3 vs. Acer Liquid S2 contest, have you a clear favorite? Send your comments to let us know.