Apple still relies on Samsung for A7 processor 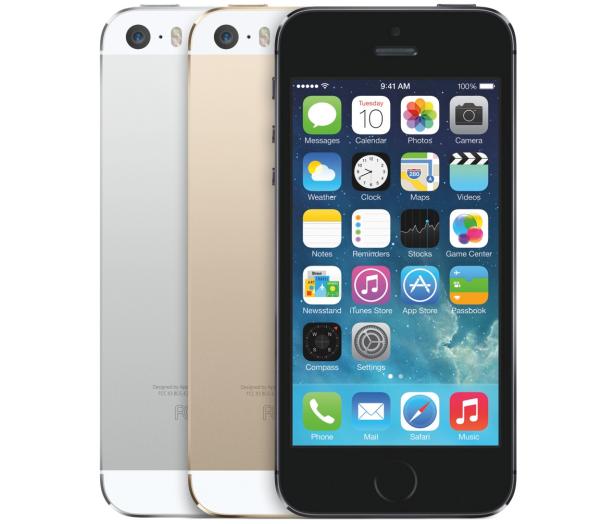 Apple and Samsung have long been at logger heads in various court battles around the world, and are also going head to head in the smartphone market in an attempt to see who can get the most customers. Despite all this Apple still relies on Samsung for its A7 processor that is found inside the new iPhone 5S.

There has long been rumours that Apple were looking to move away from Samsung to provide key components for its smartphones, and more recently it was suggested that this could start next year with the iPhone 6, but these claims have also been discredited due to the track record of the source.

Now Chipworks has worked with iFixit and revealed that the new A7 processor is again being built by Samsung using the company’s new 28nm process. So while Tim Cook made such a big thing in how powerful the new chip was with its 64-bit technology, they failed to reveal who they were relying on to provide them.

It has been found though that the new M7 sensor chip was provided by NXP, but there will be many that will raise a smile when considering that the heart of the new iPhone still comes from the company’s biggest rival, Samsung.

It would just be nice though if the two companies could draw a line under their various patent disputes and concentrate on bringing wonderful new smartphones to the market, as this will result in the consumer being the biggest winner thanks to more choice.

This news comes after Samsung revealed that its next generation of flagship smartphones will also feature 64-bit processor technology. Many consumers won’t care who manufactured certain components as long as they continue to have the opportunity to purchase worthy hardware, and even certain versions of Samsung smartphones feature processors from other companies.

Do you think it really matters who makes components for the iPhone?

4 thoughts on “Apple still relies on Samsung for A7 processor”