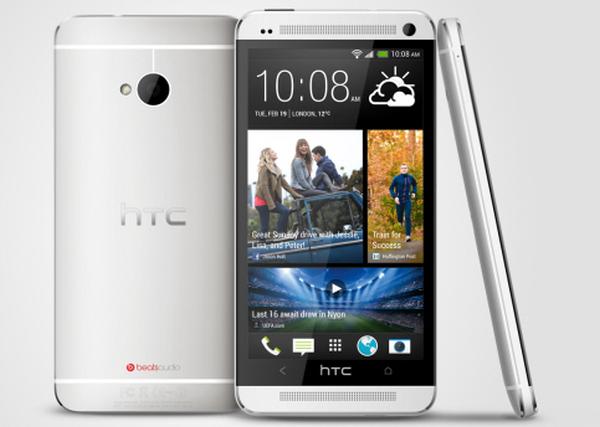 While Google is expected to unveil a new version of its operating system next month ahead of its release to Nexus devices, there are still a huge number of flagship devices still waiting to get treated to the current latest version of the OS. It now seems that the HTC One Android 4.3 Jelly Bean update is still on schedule with its arrival almost here.

Earlier this month we heard that the Android 4.3 update will be released to owners of the HTC One by the end of September, and it will reach US owners first shortly before other regions get treated to the new software.

Now Canadian carrier TELUS has posted an update schedule for upcoming firmware updates and has listed the HTC One as late September to receive Android 4.3. The update is currently being tested and considering that today is September 21st the arrival of Android 4.3 could be any day now.

The update is expected to bring with it HTC Sense 5.0 for US owners of the HTC One while international owners are tipped to receive Sense 5.5 with their Android 4.3 update. HTC’s American president has also suggested that the update will be arriving for US customers by the end of September as well, so if it did arrive late there would be some embarrassment.

This update is also thought to bring a bug fix for the handsets camera that has been affecting a number of users, which has even affected owners who got their handset changed because of the issue.

Do you think we will see the update at anytime?

18 thoughts on “HTC One Android 4.3 update on schedule, almost here”