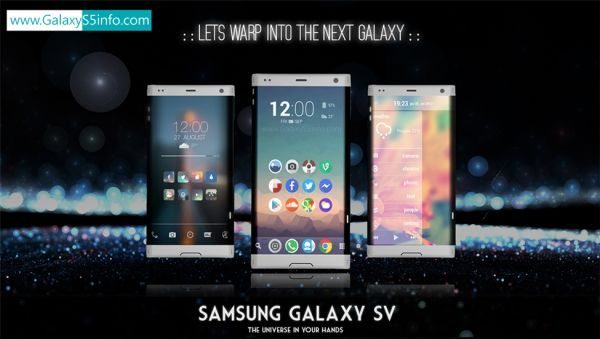 The prospects of the Samsung Galaxy S5 specs and design is still under wraps and no one has any ideas what we can expect next year, there are rumors of this new smartphone releasing next year but until then all we have to go on are concept renderings.

Thanks to GalaxyS5info they have put together a fantastic photo gallery of what they would like the Samsung Galaxy S5 to look like, and what they believe the specs should be within.

There will be many questions arising about the Samsung Galaxy specs and design over the next few months, in reality this is just a concept and nothing more, but can you imagine if this were to become the real release. Lets take a look at what is possible. 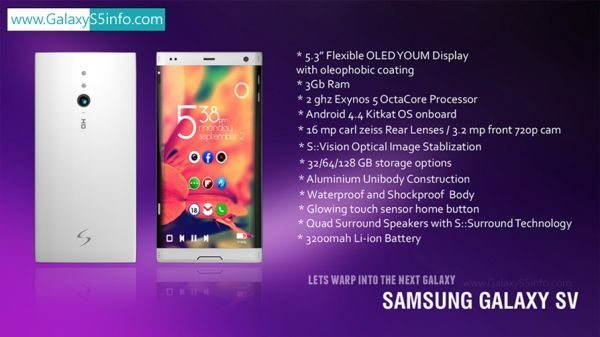 Just take a look at the photos we have included here, makes your eyes and mouth water. Have you stopped dribbling yet? 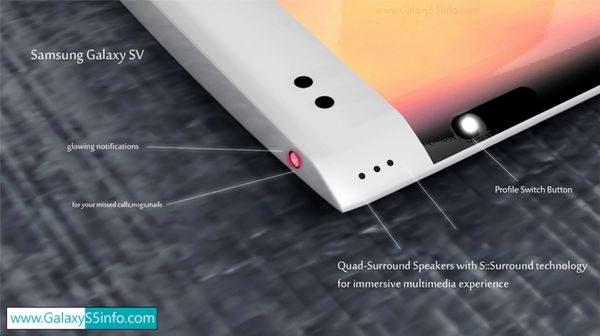 This Samsung Galaxy S5 concept should become a reality because we love what has been thought off, for example a new innovative profile switch that allows users to customize settings under two options, which includes hybrid PowerSaver mode and max performance mode, the power save mode would allow users to get 50 percent more life.

Three storage option, which could include 32GB, 64GB and 128GB, this is all possible. At the moment the real specs are not known, but the ones we have mentioned here are ones we would welcome with open arms.

What do you think of the Samsung Galaxy S5 concept specs and design shown here? 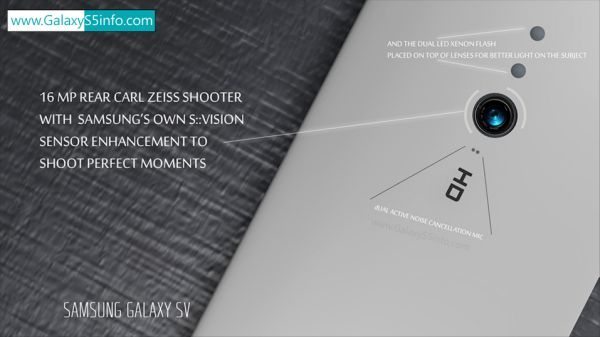 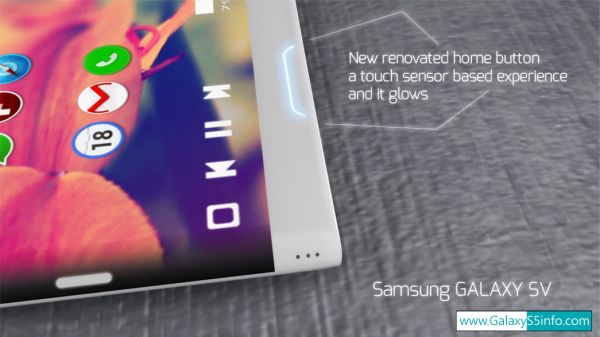 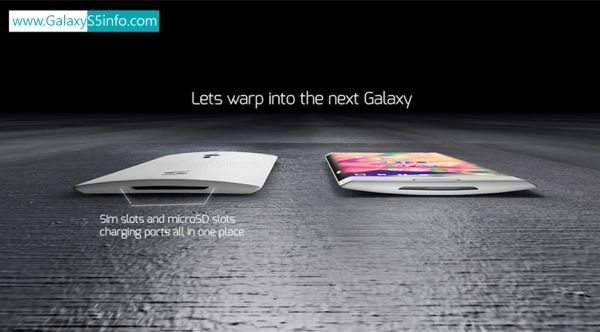 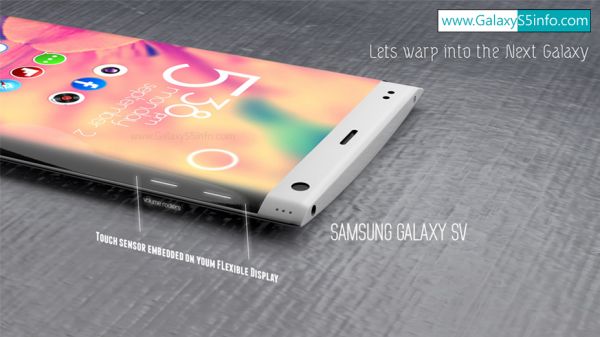