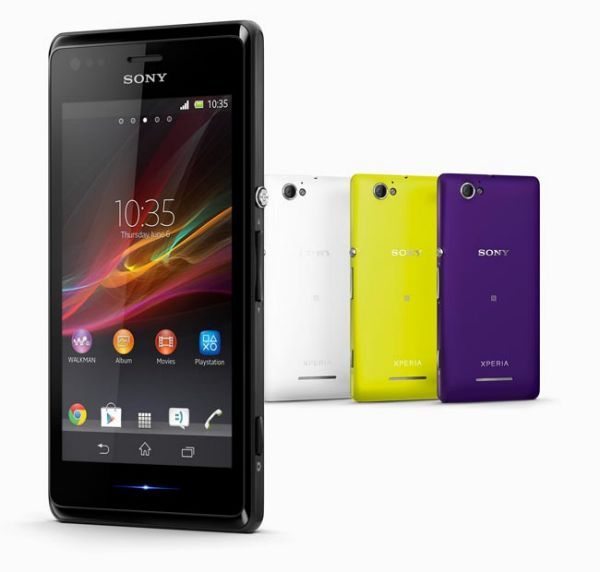 The Sony Xperia M Dual for Russia will release by the end of this month (September) and will feature a dual SIM card slot, other tech specs include a 4-inch FWVGA display with resolution of 854 x 480 pixels, 1GB of RAM and a dual core Qualcomm Snapdragon S4 processor.

The new smartphone for Russia also comes featuring 4GB of built in storage, 5-megapixel rear camera with Sony Exmor RS, 720p video and runs on Android 4.1 Jelly Bean operating system, the only downside is the boring VGA camera on the front. You can also expand the memory up to 64GB thanks to the microSD card slot.

The Sony Xperia M Dual price in Russia is 10,990 Roubles ($346), it will release at the end of the month. It will also be released in India next month.

The Xperia M Dual will launch in Russia before the end of September, and will also launch in India next month.